Check out where to enrol 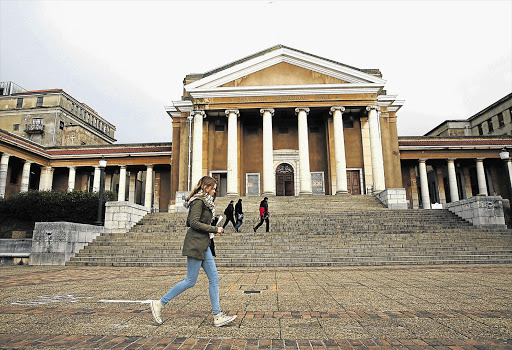 Times Higher Education today released the results of its World University Rankings 2022 by subject for computer science and engineering.

The London-based organisation known for its global rankings lists for universities around the world has rated Oxford University in the UK as the top choice for computer science, with the US racking an impressive 35 universities among the top 100.

This is the second year in a row that Oxford has topped the list, which ranks 891 universities from 75 countries and regions.

Australia is also a good bet for a computer science degree, with 10 of its universities consistently making it into the top 200 since 2018.

A record 12 mainland China universities also ranked in the top 200, with the country’s Peking University and Tsinghua University making it into the top 20.

The US has again emerged as the outright global leader for teaching in engineering. Harvard retains its top spot as the elite institution, followed by Stanford, Berkeley and MIT. Places five and six went to the UK’s Cambridge and Oxford.

Phil Baty, chief knowledge officer for Times Higher Education, said while the US and other western nations dominated the top positions for students wanting to study computer sciences and engineering, many other diverse countries and regions were also offering top-notch degrees, with Asia standing out as a rising power.

“With the likelihood of hybrid and digital teaching staying with us for some time, it will be interesting to see how universities adapt to this new normal, how they might become increasingly attractive to local and international students and how the established elite might be challenged as a result,” he said.

*This article has been amended to include UJ's rankings, which were omitted from the original article. We regret the omission.

The universities of Cape Town, Stellenbosch and Wits have once again topped global rankings as the leading academic institutions in Africa.
News
3 months ago

UCT named top varsity in Africa by a global ranking

The University of Cape Town (UCT) has been ranked the highest on the continent in the Academic Ranking of World Universities (ARWU) 2021.
News
3 months ago

According to UCT, Chibale has received worldwide recognition for his work. In 2018, Fortune magazine named him one of the world’s 50 greatest leaders.
News
4 months ago
Next Article