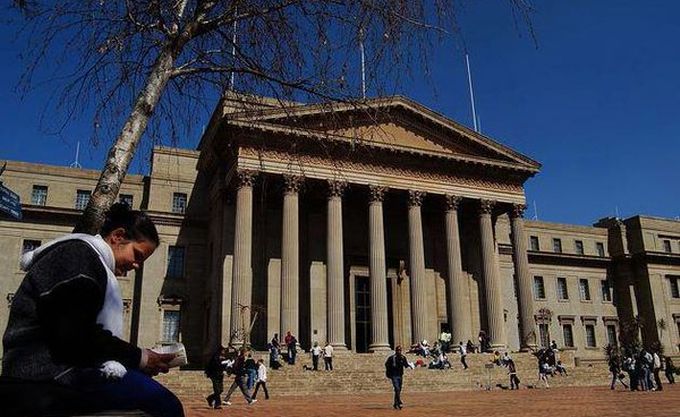 Wits University is one of the five South African universities which featured in the top 500 of the Times Higher Education World University Rankings 2021.
Image: SUPPLIED

Eleven of the 26 universities in SA were featured in the Times Higher Education World University Rankings 2021, released on Wednesday.

The rankings compared a record 1,527 research-led universities from 93 countries and regions and five of the country's institutions were among the top 500.

The rankings are the only global performance tables that judge research-intensive universities across all their core missions, namely teaching, research, knowledge transfer and international outlook.

While the University of Cape Town was one of the world's top 200 universities in the survey, ranked 155, four other South African institutions were in the global top 500.

The University of Johannesburg has proved it's in a class of its own after its ranking broke into the top 500 universities for the first time in ...
News
1 year ago

Prof Hester Klopper, SU's deputy vice-chancellor for strategy and internationalisation said this was proof of the institution's research impact worldwide and the recognition afforded to the calibre and stature of its researchers.

“Being ranked in the band 251-300 means that SU excelled well above the vast majority of universities worldwide that took part in this ranking.

SU said it improved again on the indicators, industry income (knowledge transfer and a university’s ability to attract funding in the commercial marketplace), research (number of published academic papers, reputation for research excellence, and income) and citations (number of times a university’s published work is cited by scholars globally).

The 2021 rankings placed the UK's Oxford University in the top spot for the fifth consecutive year. The US, however, dominated the top 10, claiming a record eight positions.

China’s Tsinghua University is the first Asian university to make the top 20, where it is ranked joint 20th with the US's Duke University.

The University of Cambridge, at six, was the only other UK institution in the top 10.

Wits has emerged as South Africa's top university.
News
3 years ago
Next Article