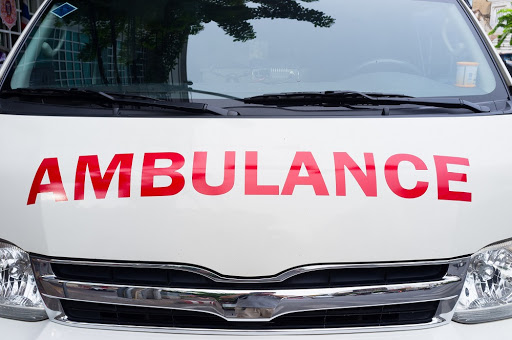 KZN EMS spokesperson Robert Mckenzie on Monday confirmed that a crew member had died while another was critically injured.

Details of the shooting have not yet been released.

The Department of Health is expected to issue a statement later in the day.

The family of well-known Mpumalanga paramedic and businessman Mervyn Masher wants justice after he was fatally shot by police when he stopped to ...
News
2 years ago
Next Article