Widow of SA artist Walter Meyer convicted of his murder 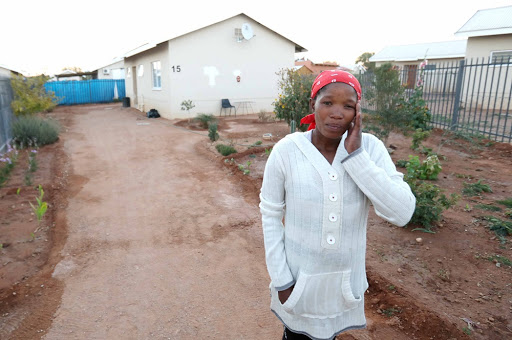 The widow of acclaimed artist Walter Meyer has been found guilty of his murder.

Sophia Meyer appeared in an Upington court on Wednesday.

“The case was also postponed for the court to determine if the accused will be released on bail pending sentencing as she is currently in custody following her conviction,” said Senokoatsane.

Meyer was “stabbed with a sharp object” on December 22, 2017 during an argument with his estranged wife.

The 52-year-old artist, who had works hanging in collections in New York, Canada and in the SA National Gallery, had in the years before his death been reduced to peddling his paintings to put food on the table.

He lived in the Upington gap-housing suburb of Augrabies Park with Sophia, who was 27 years old at the time of the murder. Their marriage was described as troubled, the Sunday Times reported.

Meyer was born in Aliwal North in the Eastern Cape and is regarded as one of SA’s top landscape artists.

The wife of acclaimed artist Walter Meyer has been arrested for his murder.
News
3 years ago

Celebrated South African artist Walter Meyer has been stabbed to death‚ allegedly by someone very close to him.
News
3 years ago
Next Article