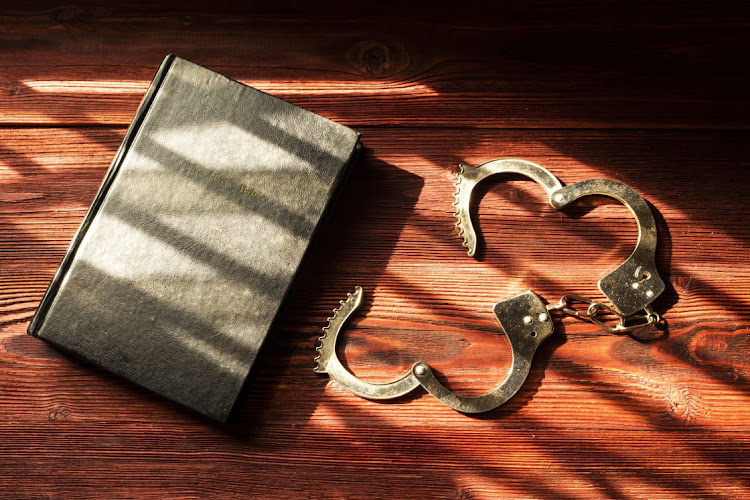 A prisoner was shot dead after allegedly trying to stab the prosecutor in his case before court.
Image: 123rf/Phakorn Kasikij

A 25-year-old man was shot dead in the East London magistrate's court after jumping out of the dock with a weapon.

The convicted rapist and robber appeared on Tuesday on a charge of attempting to escape from prison, where he was serving a life sentence, reports DispatchLIVE.

He allegedly tried to attack the prosecutor with a home-made blade. Warders ran in from the corridor and shot the knifeman, said the publication.

Police spokesperson Brig Tembinkosi Kinana said in a statement: “It is alleged that at about 10.45am, the deceased man was supposed to appear before court for the 2018 case where he allegedly tried to escape from the prison.”

“According to the reports, the deceased was appearing in court and being cross-examined, when he allegedly jumped out of the witness box with a knife in his hand. It is alleged that a firearm shot was heard during the incident.

“It is not clear how the alleged knife found its way into the court. However, the prisoner was later certified dead by paramedics.

“The circumstances surrounding the incident will form part of the investigation. An inquest docket has been opened.”

A female warder at the Goedemoed prison in the Eastern Cape was killed on Friday after she and a colleague were held hostage by inmates.
News
2 years ago
Next Article