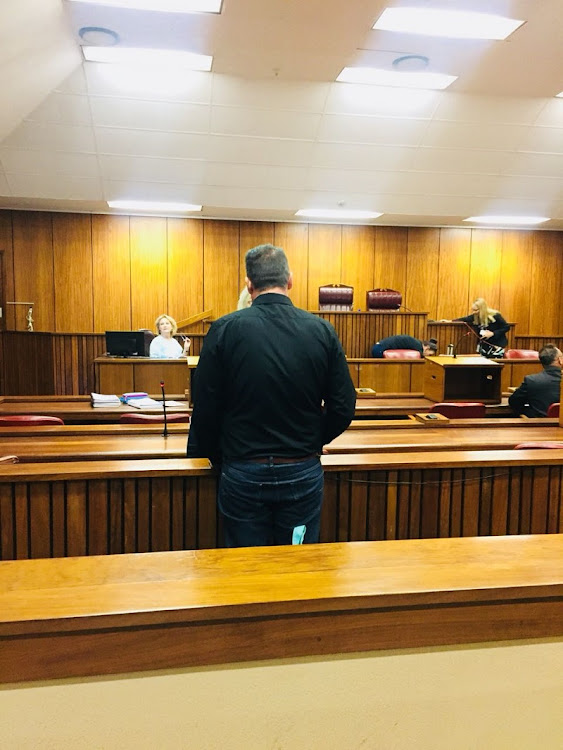 An inmate who spent time in jail with the “Springs monster” says the abusive father – who punished and locked his five children up at home – believed the “world out there is ugly”.

His ex-wife received a suspended sentence. The couple cannot be named as that would identify their children.

Rapport wrote on Sunday about the father’s time behind bars – before he was sentenced – as described by an inmate who shared a cell with him at Modderbee Prison.

The inmate asked how he could have locked his children up at home‚ keeping them out of school. He replied that he understood that his wife was giving the children home schooling because “the world out there is ugly”.

The inmate also described how the “monster” found God while behind bars. “He never left his cell without his Bible‚” he said.

The man dubbed the "Springs Monster" was sentenced to an effective 35 years in jail.
News
3 years ago

He described how one night in prison‚ while going to the bathroom‚ he saw the father “sitting on the wall crying like a baby…. He knew he was going to jail for a long time but also that he had not done everything that he was accused of doing…. But it bothered him that people would think he was a bad father.”

He was worried what his children would think about him.

In an affidavit dated September 26‚ one of the children‚ who is now 15‚ described in detail the hate he felt for his father.

“If I could have‚ I would have killed him myself. I hate him a lot.