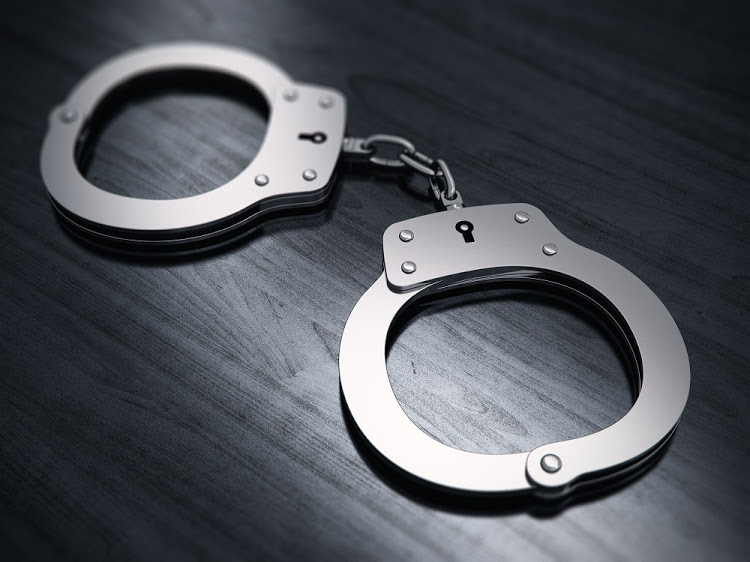 A University of the Free State student has been arrested for allegedly inciting looting.
Image: 123RF/ scanrail

A 23-year-old student from the University of the Free State has been arrested for allegedly inciting public violence, the National Prosecuting Authority said.

“He allegedly incited people, on WhatsApp, to loot either Mimosa or Waterfront Mall.”

Shuping said Sefika appeared in the Bloemfontein magistrate’s court on Wednesday and was charged with incitement to commit public violence.

The case was postponed to Aug. 13 for further investigation.

Bruce Nimmerhoudt, a leader of the PA on the West Rand and also a mayoral candidate for the party, appeared briefly in the Roodepoort magistrate’s ...
News
10 months ago

The ANC will make Duduzile Zuma-Sambudla account for her utterances in inciting the ongoing unrest after the arrest of her father.
News
10 months ago

The DA says it will lay a complaint of incitement of violence against EFF leader Julius Malema and former president Jacob Zuma's children, Duduzane ...
News
10 months ago
Next Article