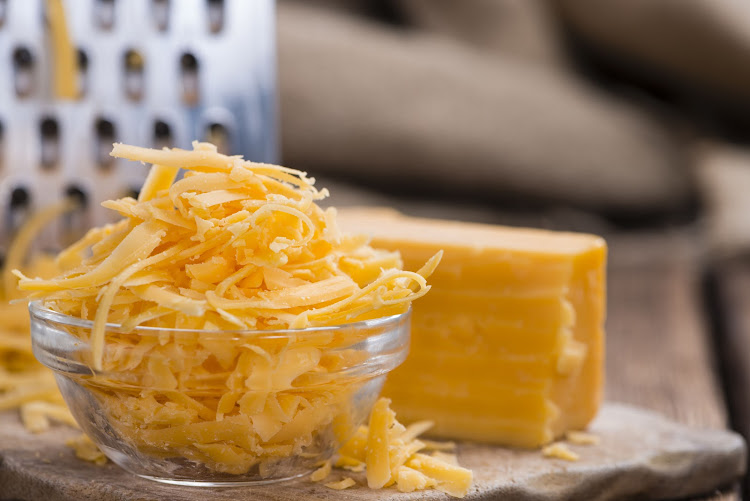 Clover is moving its cheese factory from Lichtenburg to Queensburgh because of ongoing service delivery issues in the North West municipality. Stock photo.
Image: 123RF/handmadepictures

Dairy food and beverage company Clover is moving its cheese factory from Lichtenburg in the North West to Queensburgh in Durban, KwaZulu-Natal.

On Tuesday, the company said poor service delivery has left it with no choice but to move the factory, which is the biggest in SA, more than 780km to KwaZulu-Natal.

The provision of services in the area is a serious problem, according to SowetanLIVE sister publication Sunday Times, as ANC factions fight for control of Ditsobotla local municipality. The town has two mayors, Tsholofelo Moreo and Tebogo Buthelezi, who belong to warring factions.

Lichtenburg’s Boikhutso township is streaming with raw sewage running down streets and tonnes of black plastic bags lie alongside roads where refuse has not been collected for months. The road leading to the CBD of the farming town is piled high with rubbish on both sides.

Water and electricity are not guaranteed, and for a company which relies on refrigeration and pasteurisation this is a deal-breaker.

“Ongoing poor service delivery is the main reason for Clover’s decision to move its cheese production from Lichtenburg to Queensburgh, Durban. Clover already has operations in Queensburgh and the eThekwini municipality has proved to be supportive,” Clover said.

“For years the Lichtenburg factory has been experiencing water and power outages, and the surrounding infrastructure has not been maintained by the municipality. Despite efforts to engage the municipality on these matters, the issues have not been resolved.

“This has negatively impacted production which requires a continuous process and it is no longer feasible for the business to operate in Lichtenburg.”

Would you eat this polony-flavoured processed cheese?

Consumers are feeling pinch as the prices of essential foods have skyrocketed during the Covid-19 lockdown.
News
1 year ago

More than 300 Clover employees in Bloemfontein are awaiting their test results after one worker tested positive for Covid-19, the Free State ...
News
2 years ago
Next Article