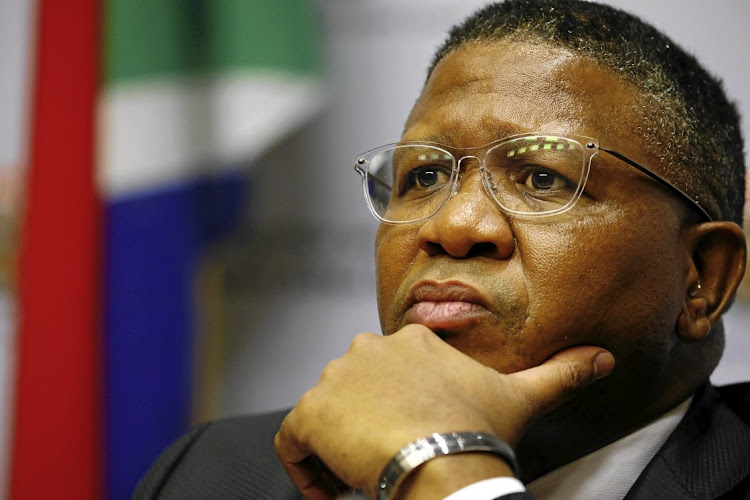 Transport minister Fikile Mbalula says 42 of the 102 law firms reported to the Legal Practice Council for mismanagement of their trust accounts have not repaid duplicate payments they received from the RAF
Image: Supplied

Over 40 of the 102 law firms reported to the Legal Practice Council (LPC) for allegedly not repaying duplicate payments made into their trust accounts by the Road Accident Fund (RAF), have not yet paid back the money.

The RAF asked the council to investigate 102 law firms, alleging they owe them more than R340m paid into their trust accounts in error.

Transport minister Fikile Mbalula, in response to a parliamentary question posed by the IFP asking for an update on the matter, said 42 of the 102 law firms reported to the LPC for mismanagement of their trust accounts, “have as yet not repaid the duplicate payments they received from the RAF”.

Mbalula named all 102 law firms, including the 42, in his reply to the IFP.

“As part of its recovery procedures the RAF withheld further payment to law firms identified as having received duplicate payments.”

But Mbulula indicated that a full bench of the North Gauteng High Court delivered judgment in April in “the matter of Road Accident Fund v Legal Practice Council and Others, ordering the suspension of certain categories of writs of execution and warrants of attachment against the RAF.

‘We are tackling a 40-year-old problem’: Road Accident Fund chair

The RAF board has slammed media campaigns that it claims are waged by groups that benefited from the entity’s inefficiencies.
News
1 year ago

“ ... and in its judgment states that it does not believe that the RAF should withhold payments from successful claimants because of a dispute between the RAF and the law firms acting for the claimants,” he said.

“The court indicated that the RAF must instead approach the court on a case-by-case basis.

Signage firm takes ages to pay back.
Opinion
3 years ago
Next Article