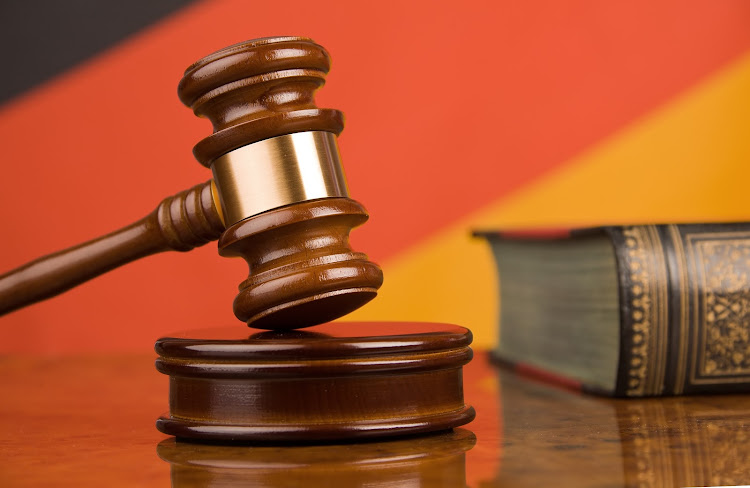 East London advocate Phakamisa Toni and his instructing attorney Mcebisi Templeton Klaas may face criminal prosecution and censure by the Legal Practice Council (LPC) over a raft of issues related to a “bogus” accident claim.

The pair represented Sibongiseni Mzayiya, 27, in a R2.05m claim against the Road Accident Fund, allegedly after he was knocked down by a car on the side of the road while returning from an athletics meeting at Sisa Dukashe stadium in Mdantsane on March 20 2019.

But Klaas subsequently admitted in an affidavit on August 18 2020 that the accident occurred 12 years earlier, on February 15 2007, but gave no reason for the misrepresentation.

The high court in East London struck from the roll an application for default judgment of R720,000 after the RAF did not defend the damages claim, stating it could not be sure that Mzayiya even knew about the claim lodged in his name.

It also referred its judgment to the LPC and provincial prosecutors for further investigation.

Acting judge Peter Kroon said a situation should not be allowed where lip service was paid to the imperative for the conduct of legal practitioners to be beyond reproach.

The court found there were three instances of misrepresenting the date of the accident, and “hard questions” needed to be asked about the state of affairs, including the roles of the attorney and advocate in drafting and commissioning documents in the case.

The effect of misrepresenting the date of the accident was that the RAF could not raise a defence that the claim had prescribed.

It also meant the particulars of claim for future loss of earnings and medical expenses had been presented on the basis of an inaccurate date.

The claim reflected future medical expenses up to 2030 — ostensibly 10 years from the alleged date of the accident in 2019.

However, based on the actual accident date, a period of 10 years had already lapsed since the accident had occurred.

Kroon said it appeared that someone else, rather than Mzayiya, signed the affidavits submitted to RAF and to the court for a default judgment against RAF.

In this affidavit submitted in a police report on the alleged accident, Nikelo claimed she was Mzayiya’s mother.

He said that due to insufficient information, he was not able to make a finding as to who signed the two problematic affidavits.

“This question must be the subject of further investigation,” Kroon said.

He said Toni commissioned the affidavit of November 19 2019, and also represented Mzayiya in two court appearances in the default judgment application.

Searching questions needed to be asked of Toni, including how he administered the oath to a 55-year-old woman and not a 27-year-old man.

The draft order for default judgment, presented to judge Igna Stretch on August 18 2020, recorded the accident occurred in 2007.

When Stretch alerted Toni that a neurosurgeon’s report in the court file indicated the accident occurred in 2007 when Mzayiya was 14 years old, “Toni then inquired as to whether the court could amend the report of the neurosurgeon. The court, taken aback, stated that it could not”,  Kroon said in his judgment.

At that point, Klaas presented an affidavit to Stretch confirming the date of the 2007 accident and that the dates in the affidavit and particulars of claim were incorrect.

Stretch postponed the application to Kroon’s roll on September 2.

In court, Toni stated the draft order had been agreed with the RAF, but Kroon said he was not convinced such consent existed.