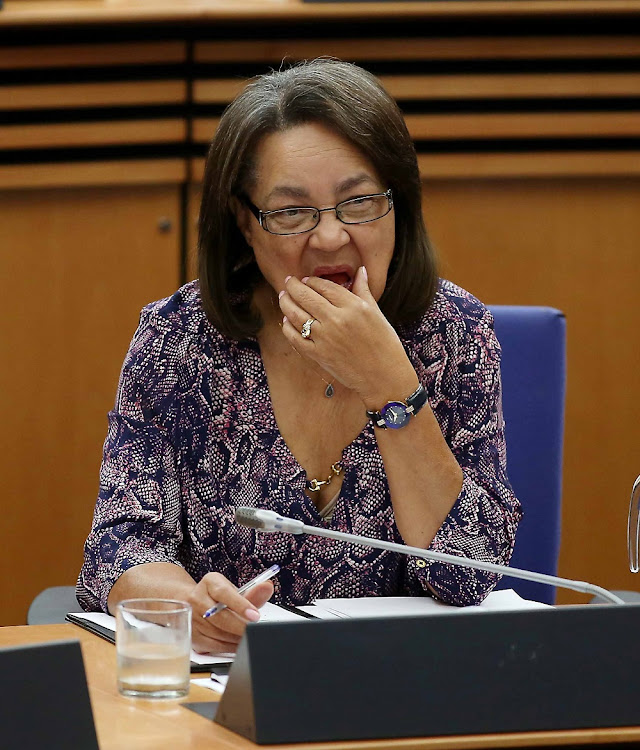 Press Ombudsman Johan Retief directed us to apologise to De Lille for misleadingly, inaccurately and unfairly suggesting that bargaining council arbitrator A Singh-Bhoopchand had attributed her finding of unfair appointments to nepotism on de Lille’s part. The allegations in fact came from Manuel Davids, the complainant in the barganing council matter.

We also apologise for inaccurately, and out of context, stating that Singh-Bhoopchand found that De Lille had instructed the executive director for area-delivery about requirements for posts – which brought the suggestion of nepotism to the fore for which there was no evidence. 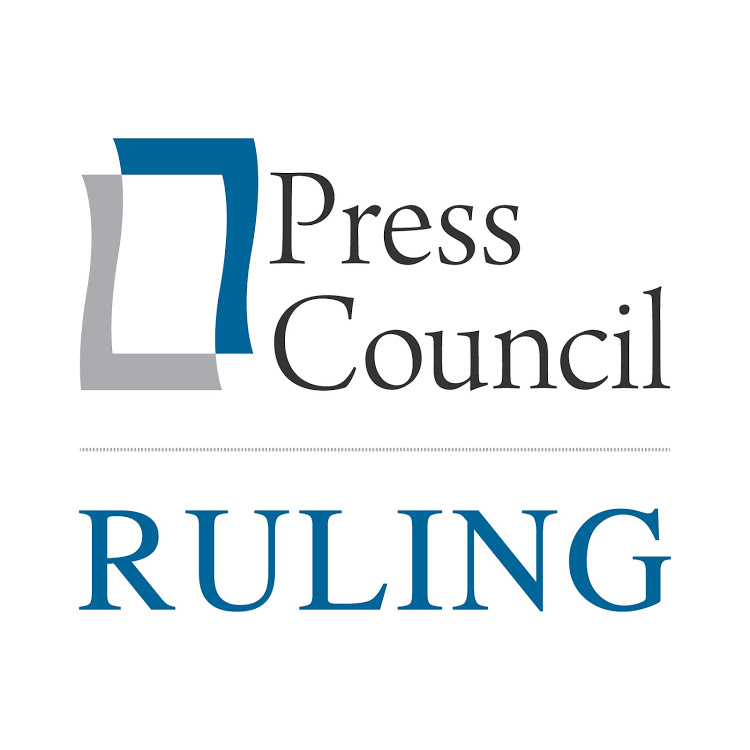 We apologise for failing to give De Lille adequate time to respond to allegations about the appointment of the directors, a  nd for not reporting that her comments had not been received at the time of publication; for failing to include her earlier comment on a matter being investigated by the DA federal council; and unnecessarily causing harm to her dignity and reputation.

A scathing arbitration judgment into the “unfair” appointment of the City of Cape Town’s area-based directors reveals how mayor Patricia de Lille allegedly employed her “circle of friends”.

The judgment by a South African Local Government Bargaining Council arbitrator found that De Lille told the executive director for area-based delivery‚ Louis Scheepers‚ that the requirements for the posts should not include a minimum number of years’ experience.

De Lille is being investigated by the DA federal legal commission for‚ among other things‚ allegedly manipulating the reappointment of former city manager Achmat Ebrahim by telling the selection panel via SMS to give him a higher score.

She is also alleged to have inserted Limia Essop‚ a friend’s daughter‚ as one of the board members for Cape Town Stadium.

The applicant in the arbitration matter‚ Manuel Davids‚ was one of 160 people who applied for four area-based director vacancies.

In a letter to council speaker Dirk Smit after arbitrator Arthi Singh-Bhoopchand found that his exclusion from the shortlist was unfair‚ Davids said the four people appointed were “known to be in the mayor’s circle of friends”.

Ten people were shortlisted for the positions but Davids was not one of them despite the fact that he “met the requirements for the post in terms of the advertisement”‚ a view supported by the arbitrator.

Cape Town mayor Patricia de Lille says her lawyers will deal with a R5-million “bribery and corruption” complaint lodged against her by the ...
News
3 years ago

He was the head of customer support services within the city’s electricity and distribution department under the energy directorate and had worked for the city for 36 years.

Singh-Bhoopchand found that the absence of written records of shortlisting criteria and how they were applied meant the council “failed to comply with its own recruitment and selection policy in this regard”.

She added: “In an environment that is politically charged and where the probability of political influence is likely‚ the maintaining of adequate written records becomes all the more important.”

Singh-Bhoopchand also found it “curious” that former mayoral committee member Ernest Sonnenberg was appointed to one of the positions despite his “quite lean” CV containing an “error or omission regarding his experience as a sub-council member”.

The CV gave the impression that he had held the position of sub-council manager since 2008 when in fact he only had three months’ experience.

Patricia de Lille’s running battle with the DA leadership has flared up once again‚ with the Cape Town mayor threatening to take legal action.
News
3 years ago

The other area directors appointed were Alesia Bosman‚ wife of the council’s director for safety and security‚ and social services‚ Richard Bosman; Wilfred Solomons; and Freddie Prins.

Singh-Bhoopchand found that there had been an unfair labour practice in filling the area-based director posts and that Davids should be paid compensation of R80 000.

In his letter to Smit on January 15‚ Davids said his case resembled complaints laid by various councillors about De Lille’s management style.

“I just feel that we should have a mayor who shows and treats people with dignity and respect‚ and [I] know of several colleagues who bore the brunt of her autocratic and aggressive style of management‚” it said.

Davids also said the four appointees were “known to be in the mayor’s circle of friends with rapid promotions over the past three years”.

Senior council sources said Bosman’s appointment was as a result of her husband backing De Lille in changing the mandate of the city’s special investigative unit to muzzle it from investigating external matters such as gangs‚ racketeering syndicates‚ and political killings.

The unit has since been reinstated.