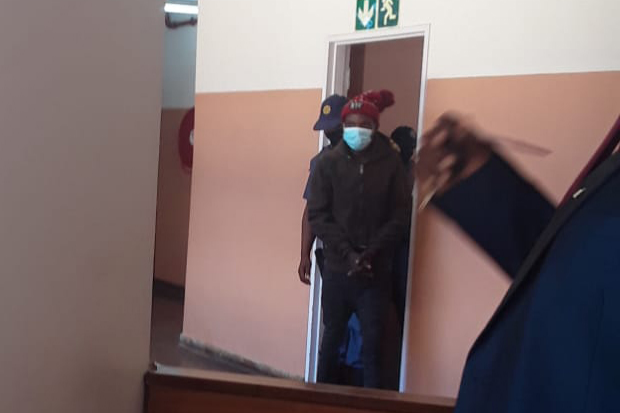 A man who murdered a family of six in their home at Elliotdale in the Eastern Cape was sentenced to six life terms in prison on Monday.

Zimbabwean Nowa Makula, 32, had earlier been convicted of murdering his girlfriend and the children — three of whom he had fathered — in November 2020. They had been hacked to death. One of the victims was a baby.

DispatchLIVE reported at the time that police had found an axe at the scene of the killings which made headlines in SA and internationally and came as the country started its 16 Days of Activism against gender-based violence.

The Mthatha Express reported on Monday that Makula was handed six life terms by the Elliotdale regional court.

A crowd of protesters gathered at court when the sentence was handed down later, including members of the ANC Women's League and education MEC Fundile Gade.

Man in court for shooting lover to death

Two men have appeared in court on different cases that are linked.
News
6 months ago
Next Article