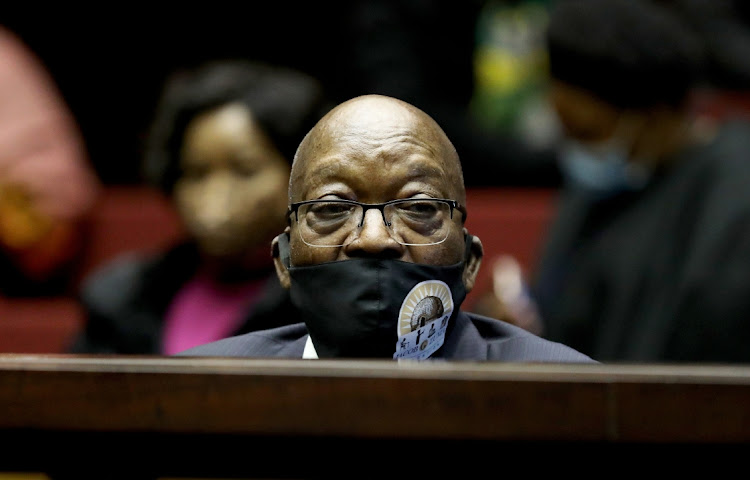 Lawyers acting for former president Jacob Zuma in the corruption trial due to start next month filed a formal notice of withdrawal in the Pietermaritzburg high court on Wednesday.

According to media reports, Eric Mabuza filed the notice as Zuma’s attorney of record but did not provide reasons for the withdrawal.

Neither Mabuza nor the National Prosecuting Authority (NPA) responded to queries from TimesLIVE.

It is understood the withdrawal will include advocate Muzi Sikhakhane.

The latest development comes after the Supreme Court of Appeal dealt Zuma a blow last week when it ruled he was not entitled to state funds for his corruption trial legal costs and ordered him to pay back R25m already incurred during the legal proceedings.

During the last hearing in the Pietermaritzburg high court in February, state advocate Billy Downer SC told the court Zuma and a representative from French arms company Thales had made the undertaking and as a result there was no need for judge Nkosinathi Chili to make any order to compel the parties to be in attendance at this stage.

At the time, Zuma’s attorney Rudolph Baloyi told TimesLIVE the former president was “ready” to stand trial and he was doing “fine” amid his legal woes.

The trial was set down from May 17 to June 30 and was expected to be lengthy as there are more than 200 witnesses on the state’s list.

"In 2007, my first year as CEO of Prasa, I had to write a letter explaining myself to the then minister of transport because there was an accusation ...
News
1 year ago

No-one is above the law, say leaders ahead of ConCourt decision against Zuma

A group that includes former public protector Thuli Madonsela took a stand during an online rally on Sunday, where they vowed to uphold the decision ...
News
1 year ago
Next Article