Cosas shuts down schools in Tembisa to get education department's attention 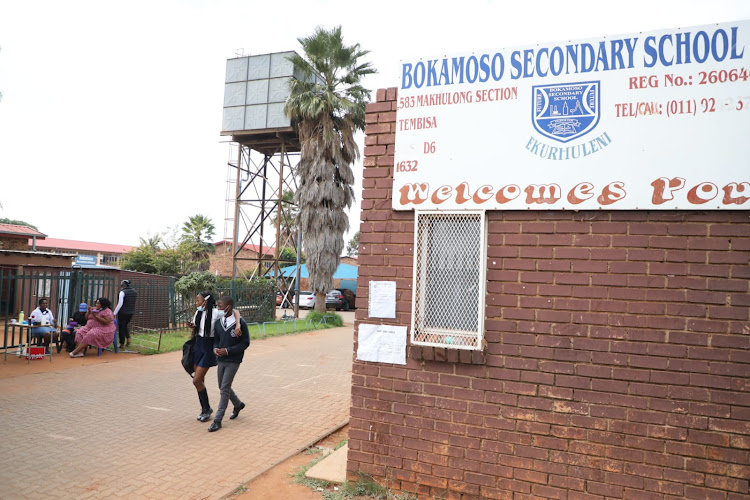 Teaching and learning was disrupted at three schools in Tembisa, Ekurhuleni, on Tuesday after a shutdown by the Congress of SA Students (Cosas).

At 11am, pupils in different uniforms could be seen on the streets of Tembisa.

Speaking on behalf of Cosas, John Manganyi said they had been sending letters to the district office of the education department for the past few weeks,  demanding that it look into the issue of overcrowding in the classrooms, admission and placement of pupils.

"Unfortunately, that did not happen which is why we are here today. The aim is to close 10 schools, so that the department can listen to our grievances," Manganyi said.

There were pupils who were supposed to write exams and Cosas said they must be given a certain mark because it's not their negligence, but that of the district.

Cosas first went to Bokamoso Secondary School, where it engaged with the principal after which the pupils were released to go home. The next target was Zidikeni Secondary School and the same happened.

When they went to Thuto Ke Matla Secondary School,  district officials asked to engage with them.

Cosas is currently in a meeting with the district and education officials.

With the imminent elections of school governing bodies, it is apposite to pose the question whether these structures are a boon or a bane to the ...
Opinion
3 months ago

Gauteng premier David Makhura has moved to close ranks behind education MEC Panyaza Lesufi, who is facing a backlash over allegations that he had ...
News
3 months ago
Next Article