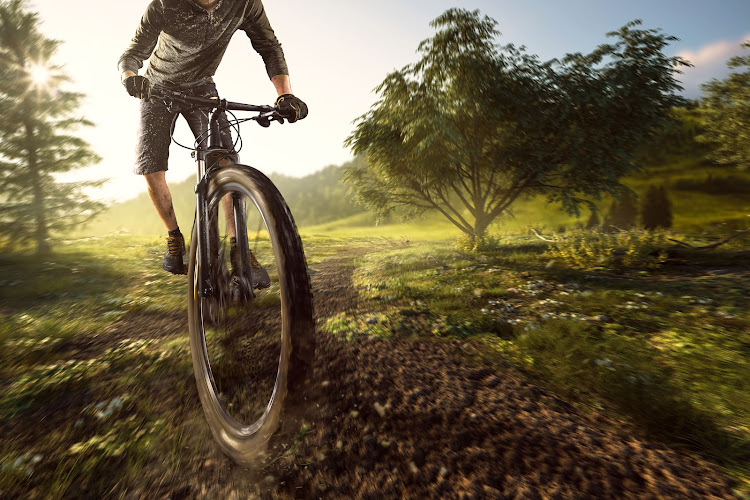 A man was attacked while cycling in Muldersdrift, Gauteng. Stock photo.
Image: 123RF/lassedesignen

A 57-year-old cyclist was seriously injured on Thursday morning during a robbery on a dirt road in Muldersdrift, north of Johannesburg, says ER24.

Paramedics responded at 6.30am.

Spokesperson Russel Meiring said: “It is understood that the man was robbed by an unknown number of armed men.

“Medics assessed the man and found that he had sustained severe injuries to his leg and pelvis, leaving him in a serious condition.”

He was treated before being transported to hospital for further care.

A man accused of fatally stabbing two people and attacking 10 hikers said on Wednesday that witnesses were lying about his involvement in an alleged ...
News
11 months ago
Next Article