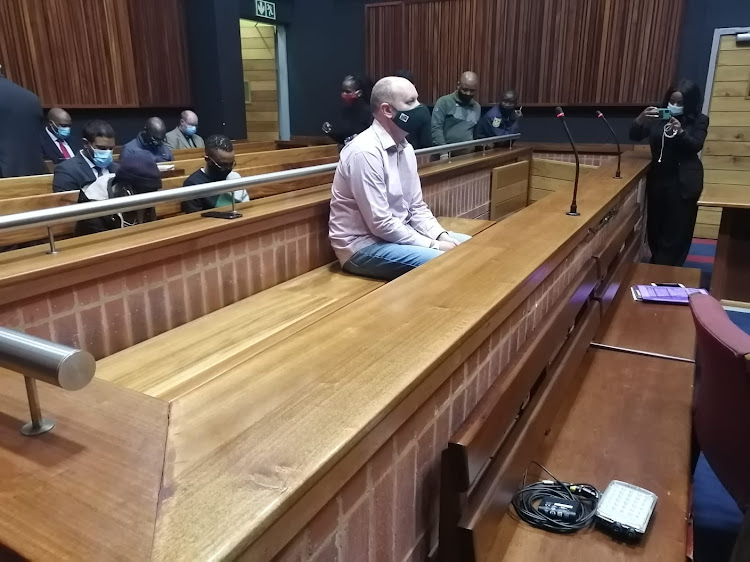 Former VBS Mutual Bank CFO Philip Truter has been sentenced to 10 years in prison for financial crimes committed when the bank was looted of over R2bn.

Of the 10 years, seven is direct imprisonment while three years has been suspended for five years.

Truter also entered into a plea agreement with the state.

This agreement will see Truter pleading guilty to some of the charges he faces and turn state witness.

Truter faced charges of corruption, fraud, racketeering, and money laundering, among others, and he pleaded guilty to some of them. His charges related to the looting of at least R2bn at the VBS Bank in which he allegedly received over R5m in kickbacks.

He appeared alone on Wednesday where his case was immediately heard at the Specialised Commercial Crimes Court sitting in Palm Ridge.

In his plea agreement with the state, Truter pleaded guilty to: