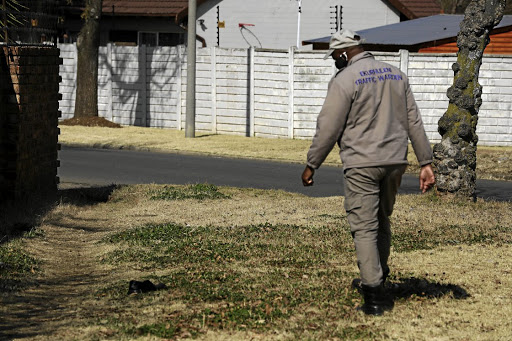 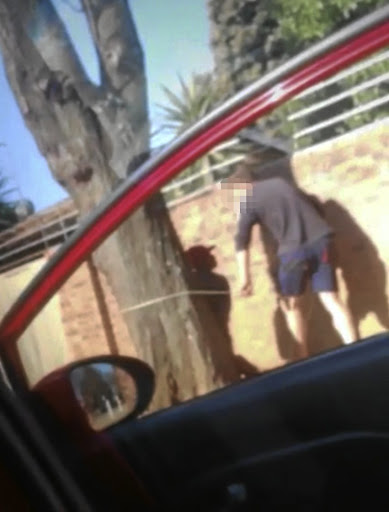 Mystery surrounds the death of a man who died next to a lake in Boksburg on the East Rand, less than 800m from where another was tied to a tree for allegedly committing a crime.

Police say they have opened an inquest docket to investigate how the man drowned at the Witfield lake on Sunday.

However, Sowetan spoke to a witness who claimed he saw the man being assaulted by a mob and the other being tied to a tree by an angry man.

"At the same time, police have also opened an inquiry into an incident that allegedly happened on the same day not far from the dam, where members were alerted to and found two male victims that had been assaulted.

"The outcome of the inquiry will guide whether the two incidents are linked. The two victims of assault are reported to have refused to open a case and it is for this reason that police opened the inquiry for further investigation and possible arrests," said police spokesperson Brig Mathapelo Peters.

The witness, who did not want to be named, said he was driving through the neighbourhood accompanying a friend who had purchased a television set online.

He said when he arrived at the corner of Abrahamston and Knights streets, he saw a man being pulled out of a bakkie. "At that time they were getting him out of the bakkie and they were beating him up. I immediately reversed. I asked what was going on and they told me to f***k off. I then switched off the car and then called the cops."

Super sleuth Magwaza has criminals on the back foot

Detective Ngoako Magwaza is gradually carving out a reputation of a crack crime investigator in crime-ridden East Rand.
News
2 years ago

He took a video with a cellphone, which shows a person being tied to a tree by a man.

He said there were three men involved in the assault. One of them allegedly stood across the road while the other two assaulted the victim.

"One of them tied the guy to a tree and sped off," he said.

He said while on the phone, two men walked past and informed him that other people had previously been captured near the lake. He said one of the guys took off his cap to show him that they were part of the neighbourhood watch.

After giving police details, he said he continued with his journey. "There were a lot of white people there (near the lake). There was a guy with his hands tied behind his back lying on his stomach.

"They were assaulting him. My observation was that those people live around that area. They were about 20 to 25.

"When I got home I was happy police were able to arrive before the guy tied to the tree was seriously harmed."

Just before 6pm, he said he received a call from the police that the man who was beaten next to the lake had died. Police gave him a number to send the video he had taken to.

The family of a four-year-old boy who was found murdered and crushed with a boulder four days after his birthday are no closer to getting answers.
News
2 years ago

Things took an unexpected turn for a suspect in Kwa Thema on the East Rand when he was allegedly caught red-handed trying to rob the Nkumbulo High ...
News
2 years ago
Next Article