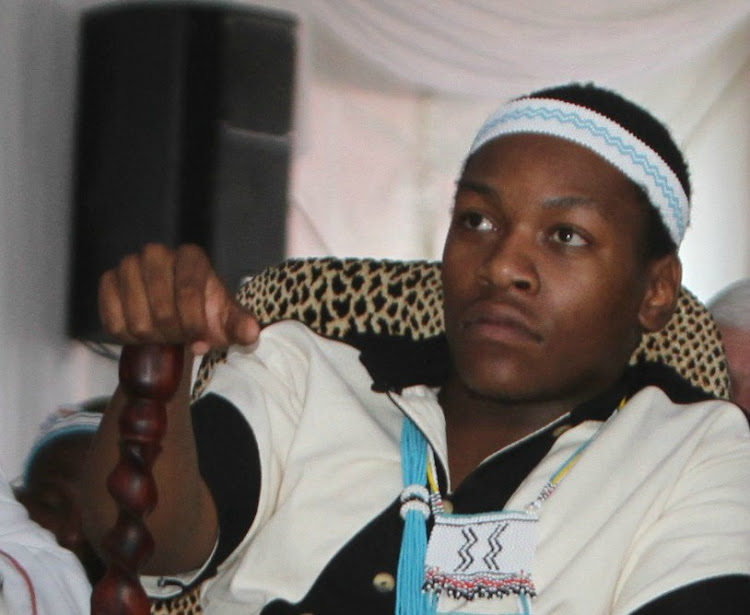 AmaRharhabe Crown Prince Jonguxolo Vululwandle Sandile, 28, has ascended to the throne as the new king of the nation after an official announcement made on Sunday during the funeral of his mother, Queen Noloyiso Sandile.
Image: Lulamile Feni

Among his responsibilities will be to lead and give guidance to 42 heads of traditional councils and senior traditional leaders as well as 300 headmen in his jurisdiction, DispatchLIVE reported. 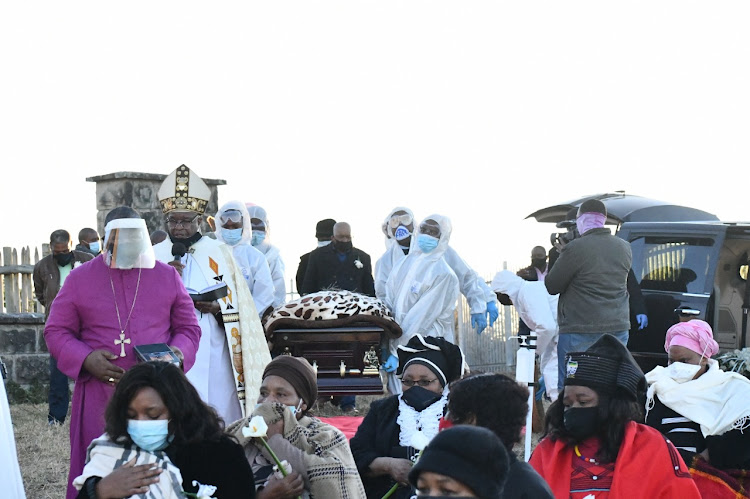 The official funeral service of the late Regent of the Royal House of the amaRharhabe, Queen Noloyiso Sandile, took place at Mngqesha Great Place, outside King William's Town, on Sunday morning.
Image: GCIS

Subsequent to a Saturday meeting of the Sandile core royal family, AmaGcaleka and other main houses of King Phalo House confirmed Jonguxolo's confirmation to DispatchLIVE.

He is the tenth king of AmaRharhabe kingdom and was given the name — Aahh Vululwandle! — as his royal salutation name.

In accordance with traditions of the House of Phalo, each of the two houses presides over the funeral and announcement of the successor or coronation.

Because Jonguxolo was still a minor when his father, King Maxhob'ayakhawuleza Zanelizwe Sandile, died on July 11 2011, his mother led the nation. Queen Noloyiso died on Wednesday.