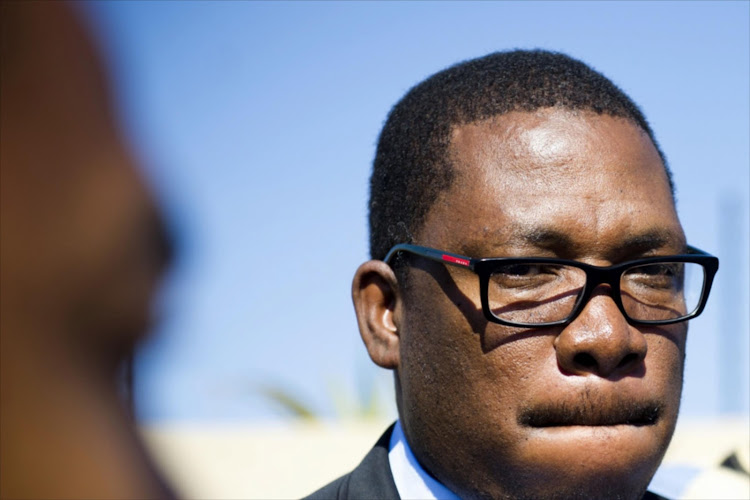 A 12-year-old pupil at the Kokosi Primary School in Fochville has died suddenly, despite being taken to a local clinic immediately after he complained of illness.

"Working with the department of health, we are conducting a forensic investigation on the circumstances surrounding his death," said Gauteng education MEC Panyaza Lesufi. “We urge the community to avoid assuming the cause of death and we must leave this matter to experts."

Lesufi said the youth brigades deployed to Gauteng state schools had determined that the schoolboy was not feeling well on arrival at the school, and had immediately taken him to an isolation room.

"The safety committee realised that his condition was not improving, they called his parents and rushed him to a local clinic. Sadly he was certified dead on arrival, in the presence of his parents."

"We would like to convey our sincere condolences to the family and the school community,” said Lesufi.

The private school teacher who allegedly threatened to kneel on pupils' necks - the same punishment that killed George Floyd in the US - faces a ...
News
2 years ago

Parents at a private school in Kyalami want a white teacher who allegedly threatened pupils with the same fate that befell George Floyd to be fired.
News
2 years ago
Next Article