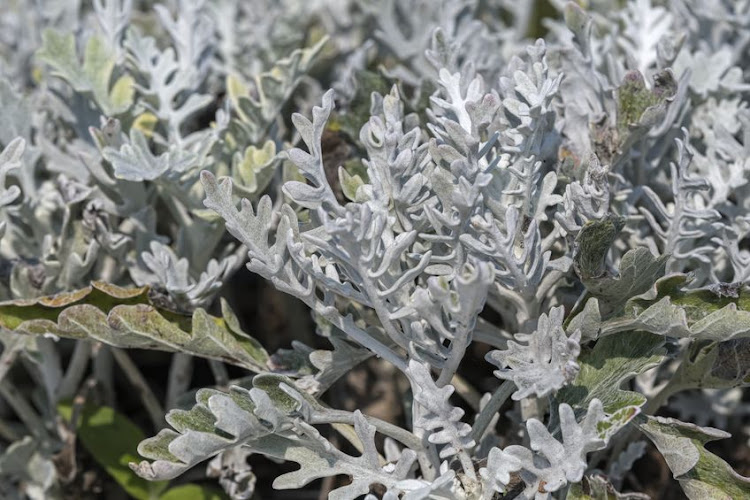 Artemisia Asteracae is a medicinal plant with a variety of uses.
Image: Ornella Bonomini /123rf.com

The government says it will help Madagascar with research into whether an indigenous plant can “cure” Covid-19.

Health minister Dr Zweli Mkhize said on Wednesday that the country received a request from the government of Madagascar and that it was willing to help.

“We actually did get a call from the government of Madagascar. They asked us  to help  investigate the scientific basis on which such a drug could be used,” Mkhize said.

The herb in question is African Wormwood (Artemisia Asteracae), known for clearing the respiratory tract. This is a popular herb used locally and called Umhlonyane in isiZulu, and Lengana in Sesotho and Setswana.

The request was made by the country's foreign affairs minister, Mkhize said.

“And there had been a call from the president and we then said our scientific research institutions will be willing to support an analysis on that matter,” Mkhize said.

Health and traditional medicine experts have cautioned against the use of the herbal plant Artemisia afra - commonly known as African wormwood or ...
News
2 years ago
Next Article