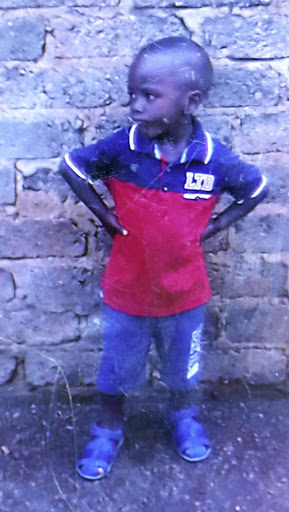 Mzwandile Zitho's body was found in a tavern.

The tavern owner who helped the family of a five-year-old boy to search for him after he went missing last week has been arrested for the child's murder.

Mzwandile Zitho's grandmother Nompumelelo Zitho recalled how she frantically searched for her grandson in Orange Farm, south of Johannesburg, on Wednesday with the tavern owner allegedly telling her not to worry when she asked him if he had seen Mzwandile.

"I was worried sick because I didn't know where he was. I started searching for him and asked the owner of the tavern if he had seen Wandi and he said no. He said Wandi was a smart boy and would return home," she recalled Wednesday's events.

Zitho said the tavern owner assisted them to search for Mzwandile and went as far as sending one of his employees into a neighbouring township.

"He was telling me not to go to the police station and that we would find Wandi by the end of the day. He was so reassuring, but I was concerned and wanted to find my grandson," she said.

Zitho said after hours of searching, she then went to the police station to report Mzwandile missing.

"Four hours after our conversations, I was shocked when I arrived at the police station to report Wandi missing, only to find him [tavern owner] there. He told us that he had found Wandi's body in his tavern and did not know how it got there," Zitho said. 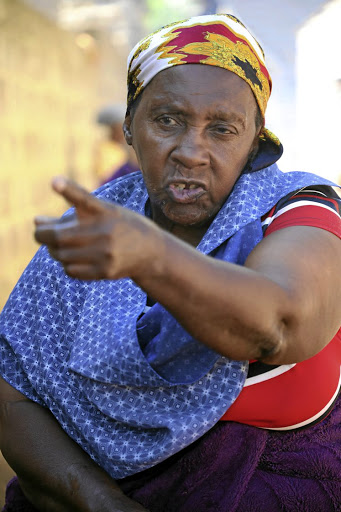 Nompumelelo Zitho's grandson Mzwandile was found murdered in a tavern near their home.
Image: ANTONIO MUCHAVE

Mzwandile was found in an upright position with his legs tied and a red rope around his neck in what his family believes was a muthi killling.

Provincial police spokesperson Capt Kay Makhubele said the tavern owner' and his wife were arrested on Friday and are expected to appear in the Vereeniging magistrate's court today on charges of kidnapping and murder.

"I feel betrayed because he was one of the first people to start a search party for Wandi when I told him he was missing.

"He didn't tell me that my grandson was in his tavern the whole time we were looking for him.

"He said he also didn't know that Wandi was there."

Zitho said she was heartbroken because she raised Mzwandile since he was five months old.

She recalled the condition in which they found Mzwandile's body.

A five-year-old boy was found dead in a tavern in Orange Farm, south of Johannesburg, on Wednesday, in what his family and community suspect was a ...
News
1 year ago

"He was standing upright, there was a red rope with small papers containing powdery substances attached to it. His legs were also tied with a handkerchief with a small bottle containing white muthi attached to it.

"It is as if he was a sacrifice.

"He was an active child and full of energy. He would say to me that he wanted to be a priest because he was tired of seeing me take a taxi to church.

"He said he would take me to church with his own car."

Sheila Mbele from The National Unitary Professional Association for African Traditional Health Practitioners said they were repulsed by the incident.

"This is nothing, but a crime. I have been a traditional healer for over 35 years and I have never come across a ritual that requires sacrificing of a human being, especially a child.

[There are those who] see a child as a pure [being] and therefore closest contact to the gods," Mbele said.

Flamboyant Mpumalanga businessman Sam "Mshengu" Chabalala is again a free man after being granted a R500,000 bail in the Middelburg magistrate's ...
News
1 year ago
Next Article