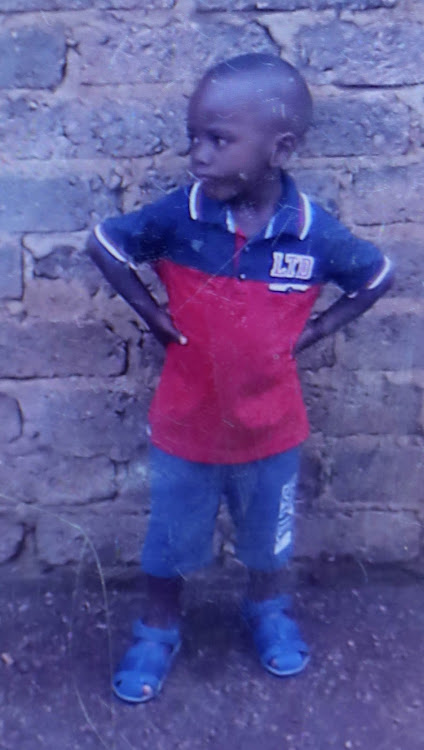 A five-year-old boy was found dead in a tavern in Orange Farm, south of Johannesburg on Wednesday in what the community suspects was a muthi-related murder.

Mzwandile Zitho was reported missing by his grandmother on the same day. Community members said they were shocked by the gruesome discovery.

Anna Makhubu, who was one of the first people to enter the tavern where Zitho’s body was found, said: “His grandmother said she grew worried when she could not find him around the yard at 10am".

She said he was still in his pyjamas when he went missing. Makhubu added: “She asked the tavern owner, who lives across from them, if he had seen Mzwandile. He said no. But she was shocked to find him at the police station as well.”

According to Makhubu, the tavern owner told the police he did not know how the boy’s body ended up on his property.

“He said he doesn’t know how the body got there and wanted to help. When we got there we found Mzwandile naked, standing in an upright position. His hands and feet were bound. There was muthi bottles and a handkerchief that had small ropes in it,” she said.

Macy Monageng, ANC branch chairperson in the area, said: “We are hurt because we in a lockdown and then this happens... a naked boy in a fridge? We thought child and woman abuse would end in this situation but clearly not. The law needs to take its course.”Police spokesperson Captain Kay Makhubele said they were investigating a case of murder.