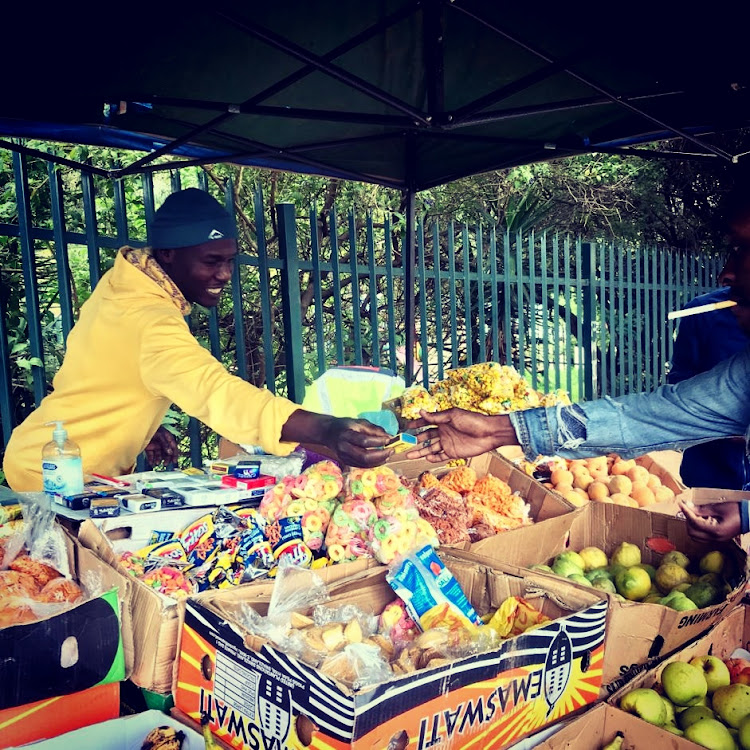 Agriculture minister Thoko Didiza on Monday said a R1.2bn allocation to assist farmers grappling with the impact of the Covid-19 pandemic was to ensure food security for the next six months.

However, not every farmer would qualify for funding.

Didiza said applications would open from April 10 until April 22, and only applications received during this period would be processed.

Farmers in the category of people with disabilities would get 6%, and only SA citizens who had been farming for at least 12 months were eligible.

“It is also important for me to indicate that this intervention excludes mechanisation infrastructure and other overhead costs,” said Didiza.

“This is not comprehensive support but an intervention. With regards to the challenge  the country is facing, farmers who are preparing for the 2020 summer production season will not be supported because they would not be going into production immediately.

“The aim is to secure food for the coming six months while the country deals with Covid-19.”

Farmers who were beneficiaries of other government financial support would not qualify for the R1.2bn allocation, said Didiza.

Farmers hoping to use the money to pay their debts would also not be considered. These farmers would have to approach the Land Bank, which had set aside R100m to mitigate the impact of the pandemic, she said.

Didiza said: “The department has ring-fenced about R400m to farmers with the proactive land acquisition strategy, and the remainder will be channelled towards all farmers in the following criteria.

“In poultry, old chicks, point of lay; feed medication and sawdust on vegetables, the seedlings, fertiliser, pesticides, herbicides; and soil correction on fruits.

“The final spraying programmes for fruits that are already being harvested. We are harvesting avocado, April's table grapes and wine grapes, so some of those would require some last spraying, and this is what we are supporting,” she said.

“Livestock we will support with feed and medication to ensure we maintain our animal health.

“The qualifying criteria for small farmers is that all those who apply must be South African citizens who have been actively farming for a minimum of 12 months, and farmers who are currently in production.”

More than R2bn has been pledged by South Africans to the Solidarity Fund.
News
1 year ago

One of SA’s biggest music exports Black Coffee, who got the country dancing last night for a good cause, managed to raise about $4,697 (R89,283.64).
Entertainment
1 year ago
Next Article