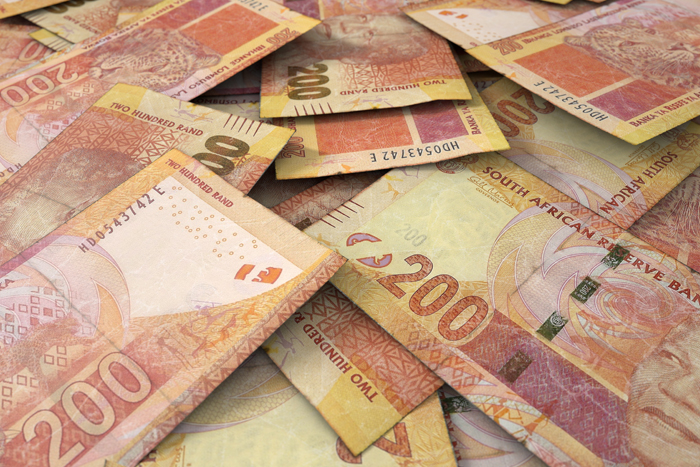 The Solidarity Fund has thanked South Africans for the outpouring of generosity seen over the past week. The fund said it has received more than R2bn in donations.
Image: 123RF/ALLAN SWART

More than R2bn has been pledged by South Africans to the Solidarity Fund.

More than 3,000 individuals donated amounts ranging from R1,000 to R100,000 while some of the donations came from large corporations and medium-sized businesses.

President Cyril Ramaphosa announced the formation of the fund two weeks ago and said the fund will focus on efforts to combat the spread of the virus, track its spread and care for those who are ill. He said the fund will also support those whose lives are disrupted.

Chairperson of the fund, businesswoman Gloria Serobe, said they wanted to thank South Africans for the generosity seen over the past week.

“We are heartened by what has been achieved in the two weeks since the fund was announced. The willingness and speed with which our people have responded gives us hope for the challenging times that lie ahead,” Serobe added.

She said the money received has already been used for activities that will be critical to saving lives, including the purchase of 5-million medical masks.

“By next week, these masks will arrive where they’re needed most to protect doctors, nurses, and community health workers on the front line,” Serobe explained.

The money will be used to give direct support to the health care system.

“To this effect, the fund has this week made a funding decision and approved a R100m facility that will procure personal protective equipment to augment the efforts in public health care,” Serobe said.

Some of the money will go towards humanitarian efforts such as helping poor households with food and potential income loss.

The fund also announced its new board members:

The fund is also announced its interim CEO, Nomkhita Nqweni, who is the former CEO of Absa Wealth Investment Management.

“We end the week filled with gratitude and awe; to all South Africans across every sphere of society for their generous donations in such a short space of time, you truly have mobilised in solidarity, and to the business leaders who have agreed to volunteer their time to ensure the most rigorous oversight of the use of SA’s donated monies.

“We feel this board is the embodiment of robust governance and demonstrates not only strength across all stakeholders but the seriousness and importance we place on our collective role in the fight against Covid-19,” Serobe said.

Two of the principal US coronavirus hot spots - New York and Louisiana - reported their biggest jumps in Covid-19 deaths yet on Friday, as the White ...
News
2 years ago