Another Durban call centre busted for operating during lockdown 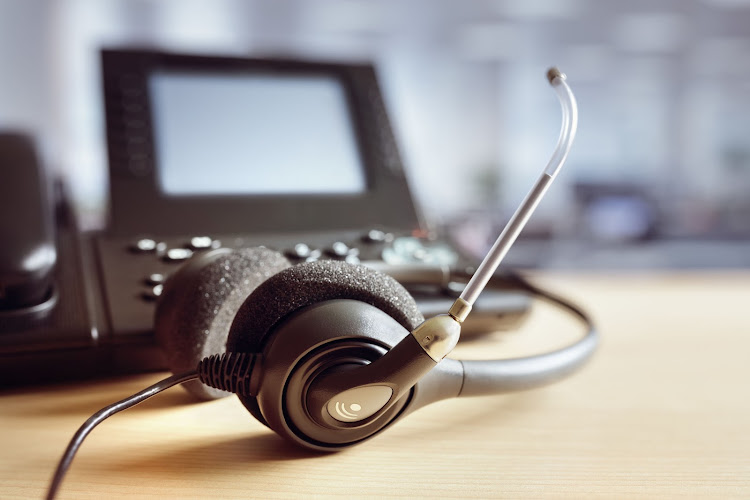 Another Durban call centre was found to be operating during lockdown. Stock image.
Image: 123rf/Brian Jackson

A Durban call centre for a major clothing retailer has been busted for working illegally during the Covid-19 lockdown.

On Thursday police visited the premises in the Durban CBD and found that it was operating in contravention of disaster management regulations in that the business was not an essential service.

“It was established that the call centre was conducting debt collecting for reputable clothing chain stores. Observation of the premises revealed that the staff operated in open cubicles without the relevant PPE (personal protective equipment),” said police spokesperson Brig Vish Naidoo.

According to the 123 staff found on site, they were threatened that they would be fired if they did not come to work.

This comes a week after another Durban call centre, CCI, was also found to be operating illegally during the lockdown. Its CEO, Mark Deva Chana, was released on R5,000 bail in the Verulam magistrate’s court on Tuesday.

The CEO of an international contact centre based in Umhlanga, Durban has been granted R5,000 for charges in connection with contravening the ...
News
1 year ago

An international call centre based in SA has caught the ire of Cosatu and the KZN department of economic development, tourism and environmental ...
News
1 year ago

Thirty companies being investigated for hiking prices linked to Covid-19

Thirty companies are being investigated for price gauging linked to the coronavirus outbreak.
News
1 year ago
Next Article