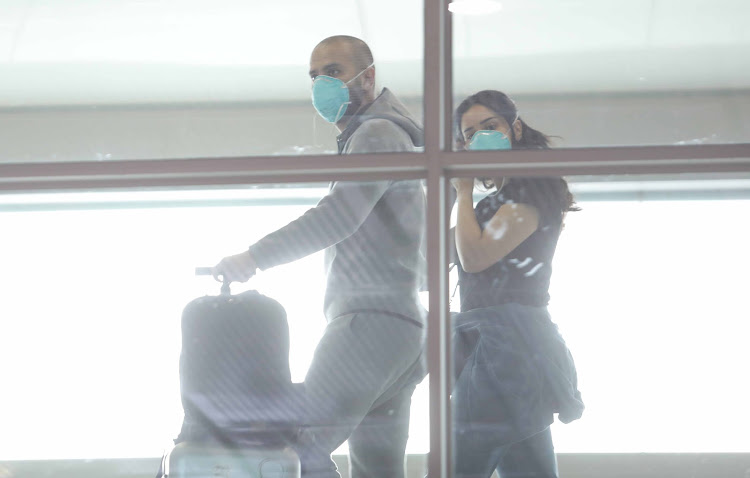 The repatriation of South Africans from coronavirus-hit Hubei province, China, is going to cost taxpayers R25m.

President Cyril Ramaphosa told parliament that he had employed 151 members of the defence force (SANDF) in service to support the department of international relations and co-operation (Dirco) and the department of health to return the South Africans who are in Hubei.

In a letter to parliament’s presiding officers, National Assembly speaker Thandi Modise and National Council of Provinces chairperson Amos Masondo, Ramaphosa revealed that the deployment of the SANDF was from March 1 to April 15.

“The total expenditure expected to be incurred for this is R25m,” said Ramaphosa.

Roxanne Rawlins, a South African citizen in Wuhan, gives us a look at living in lockdown in the epicentre of the deadly coronavirus in the Chinese ...
News
2 years ago

A total of 184 South Africans living in Wuhan asked the SA government to evacuate them as a precaution amid the outbreak there. Most are students, teachers and other professionals working in the city, according to a government statement.

At this stage, only seven South Africans have opted to remain in Wuhan City.

“The aircraft with the capacity to bring back the citizens in Wuhan has been secured,” said the government.

A team with officials from various departments, including health, and the military will be on board.

In his letter, Ramaphosa said the employment of the SANDF members was in accordance with the provisions of the Defence Act.

Section 201 of the constitution requires that the president should inform parliament - promptly and in appropriate detail - of the reasons for the employment of the defence force, any place where the force is being employed, the number of people involved and the period for which the force is expected to be employed.

The health ministry has moved to clarify that people travelling from China, but not from Wuhan city or Hubei province, are allowed into South Africa.
News
2 years ago
Next Article