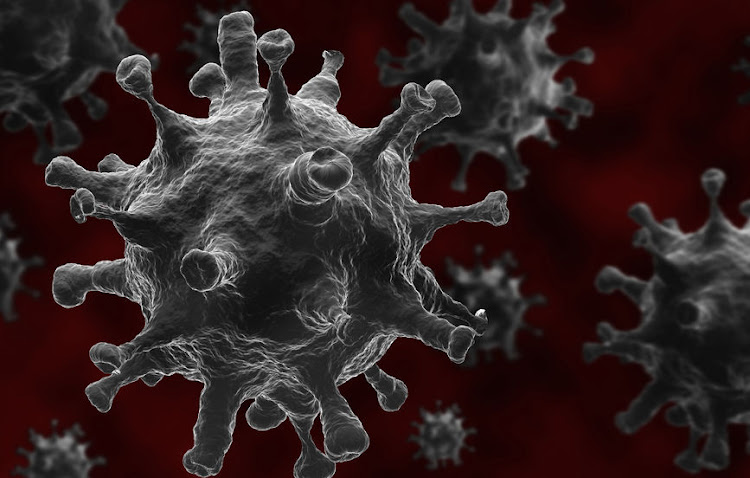 All hands are on deck to ensure the smooth repatriation of 184 South African citizens from Wuhan, China, the government said on Friday, slamming a claim that SA National Defence Force (SANDF) crew are reluctant to board the chartered aircraft for fear of possible coronavirus infection.

“Government maintains the terms of reference for the provision of an aircraft for the repatriation process include trained crew members to assist the passengers,” said Phumla Williams of the Government Communication and Information System (GCIS).

“This is in line with civil aviation regulations which require trained and registered crew members to assist the passengers on the plane.”

The Mail & Guardian newspaper quoted “a senior official” close to the repatriation operation as saying: “We do have an aircraft that is ready to go. There are no warm bodies that want to go to China as they fear the risk.”

Williams said this was misleading and cast unfounded aspersions on the work of government.

One of the scariest things about coronavirus is that unlike HIV, which takes years before it claims the life of the person who is infected, it is ...
Opinion
1 year ago

Williams said the discourse in the article about SANDF officials is also “deceptive, as all hands are on deck to ensure a smooth repatriation process of our people.”

“Government reassures all South Africans that officials are working around the clock to ensure a safe operation. As explained previously by the government, all services required for the repatriation are being finalised and the public will be informed accordingly,”

With regards to the announcement of the first case being reported in SA, operational officials, using World Health Organisation (WHO) guidelines, are working to contain the spread of the virus, William said.

“It is important that all citizens remain calm and spread truths about the virus to overcome the global challenge of misinformation in the public domain. Every person must practice responsible behaviour to contain the spread of COVID-19.” Williams said.

President Cyril Ramaphosa ordered the repatriation of SA citizens from the coronavirus-hit city a week ago, devolving the logistics to a team involving various government departments.

National health minister Dr Zweli Mkhize is to visit Hilton outside Pietermaritzburg on Friday after confirmation that the person with the country's ...
News
1 year ago

On Thursday, government said in a statement “the aircraft with the capacity to bring back the citizens in Wuhan has been secured,” adding a team with officials from various departments, including health and the military, would be on board.

On Tuesday, the defence department said the repatriation plan was on track.

“Once all the logistics have been confirmed by the planners of the operation, the repatriation process will commence,” the department said.

“The repatriation planning process is at an advanced stage and takes into consideration everything related to the logistics.”

Meanwhile, two of the SA citizens awaiting evacuation described to TimesLIVE their emotions and the lockdown they are experiencing in Wuhan, including being restricted to their living quarters with limited access to food supplies.

There is no clarity on where they will be quarantined on their return to SA, with government keeping the details strictly confidential.

Fears of the coronavirus have crippled Africa’s safari industry, a survey conducted by SafariBookings has found.
News
1 year ago
Next Article