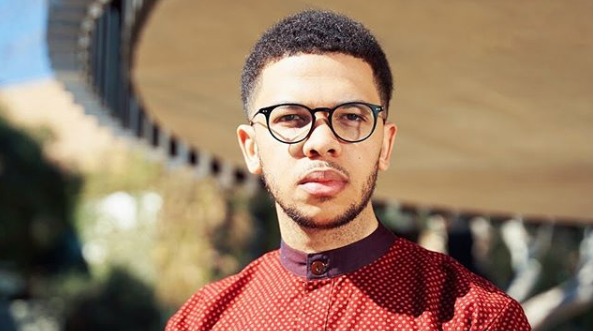 Advocate Dali Mpofu was beside himself when he announced that his son, Sizwe Mpofu-Walsh, had obtained his doctor of philosophy degree in international relations at Oxford University in England.

Mpofu-Walsh's graduation was on Tuesday and his father took to social media to express how proud he was.

“Cometh the hour ... cometh the son ... cometh the doctor. Today was a very big and tense day of the Doctor of Philosophy panel interview at Oxford University to defend the thesis. News just in, we made it. So you can call me proud father of the Doctor loading ... or just uTata ka [Sizwe].”

So you can call me Proud Father of the Doctor loading..or just uTata ka?? pic.twitter.com/7WrM4CadyO

Mpofu-Walsh also couldn't contain his excitement and let everyone know that he had passed his degree.

Mpofu-Walsh is best known for his social activism and music. He is also author of Democracy and Delusion: 10 Myths in South African Politics. He has a YouTube channel called SMPX which mainly focuses on creating a dialogue about the country's political and economic landscape.

Mpofu-Walsh has interviewed a number of influential people, including former president Jacob Zuma.

The EFF has undertaken to spearhead a social movement to have former president FW de Klerk's Nobel Peace Prize revoked - but is this possible?
News
2 years ago

Julius Malema and Mmusi Maimane: From rivals to a 'bromance'

They might not have regularly seen eye-to-eye, but EFF leader Julius Malema and former DA head Mmusi Maimane proved they could overcome their ...
News
2 years ago

EFF's newly elected top six is without two former leaders Dali Mpofu and Godrich Gardee who have one thing in common - they are both over the age of ...
News
2 years ago
Next Article