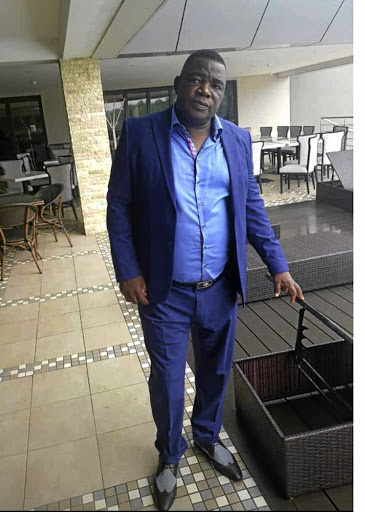 Limpopo businessman Hanyani Novela was killed in Midrand on Tuesday.

A prominent Limpopo businessman was shot dead in Midrand on Tuesday, in what is suspected to be a "hit" .

Hanyani Novela, 67, from Mbatlo in Giyani owned several businesses, including Hanyani Lodge and Conference Centre, a funeral parlour and a security company. He was apparently followed from his house in Pretoria before being killed.

His family, however, could not confirm who might be behind the hit and why.

Novela's cousin, One Maluleke, told Sowetan yesterday that the businessman's body was riddled with bullets.

"We went to the mortuary to see his body, and countless bullet wounds confirmed our suspicion [that it was a hit].

"We also went to the scene where he was killed. There are several car dealerships around with surveillance cameras. We hope police will be able to find his killers soon with the assistance of those cameras."

Maluleke said Novela was a policeman from 1990 until 2001, but resigned to become head of security for Jomo Cosmos football club from 2002 to 2004.

But according to a policeman who attended the scene of the shooting, Novela was driving a white VW Golf 7 GTI with three passengers.

The police source confirmed that Novela was shot several times on the upper body.

"Novela was coming from the Pretoria area and off-ramped at New Road [in Midrand]. While stopping at the traffic lights, a blue BMW X6 approached from behind.

Killer calls man by name and shoots him dead

A businessman was gunned down at a Hillbrow, Johannesburg, petrol station in what his family believes was a hit.
News
1 year ago

"Immediately when the traffic light turned green, the BMW, with four passengers, overtook him and blocked his way in the front."

The police officer said when Novela lowered his car window to ask what's wrong, one of the BMW passengers got off.

"He was carrying two firearms and started shooting at Novela. One of Novela's passengers is in a critical condition after he was shot while trying to flee," Tlamela said.

The other two passengers were not injured. Novela died after arriving at Milpark Hospital after he was airlifted there. The injured passenger, named by police as Hlapheni Chauke, 21, was taken to Tembisa Hospital.

Maluleke described his cousin as a friendly person who had a keen interest in developing his village.

"He had just registered a security company to help young people get jobs at the village. We are deeply hurt."

Novela is survived by his wife and three children.