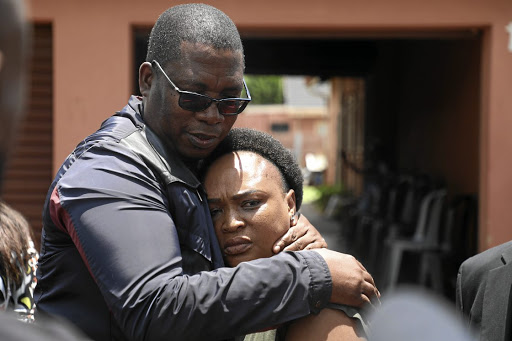 The safety of pupils at schools during extramural activities has come into sharp focus following the deaths of two Gauteng learners last week.

Keamohetswe drowned in a swimming pool at Laerskool Bekker in Magalisburg on Wednesday and Enoch died during Park Town Boys' High School's orientation camp in the Crocodile River near Brits.

The committee on education and technology has called on the department of basic education, school principals and teachers to strengthen safety measures during after-school activities.

Elleck Nchabeleng, the chairperson of the committee, said educators "must always have a watchful eye on learners, especially when they are involved in activities away from their homes. This is something we do not compromise on."

National Association of Governing Bodies' general secretary Matakanye Matakanye said: "We had two incidents of drowning and in both there was negligence. The school rule is that when pupils are going near a river they should have life jackets on. In the second incident one teacher could not have managed to supervise over 60 pupils." 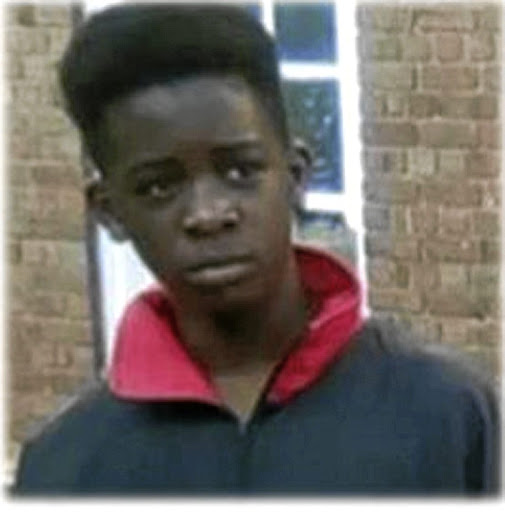 Yesterday, Keamohetswe's family said they suspected foul play in his death. His body was discovered at the bottom of the swimming pool where he had been swimming with 60 other pupils.

According to the family, his underwear was later discovered by his 12-year-old cousin, also a pupil at the school.

"We are depressed by the death of Keamohetswe and we have so many unanswered questions," family spokesperson Kgothatso Stayi said.

"His body was only discovered over half an hour after the rest of the children had left the swimming pool. We need to know who allowed 60 children to swim in one swimming pool. To us it does not look like he drowned on his own as he had a cut besides his lip on the right cheek and a cut across the neck at the back and on top of his head."

Dry said they had done everything to assist the police with the information they needed. He said only one teacher had been looking after the 60 pupils swimming that afternoon. 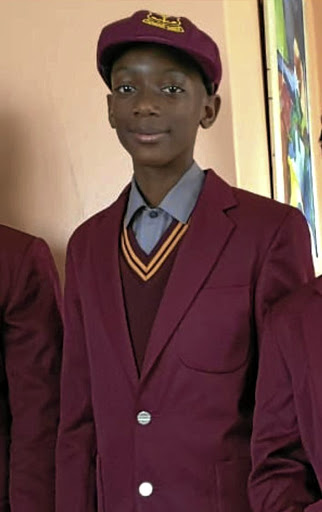 Enoch's family has also been left with questions over his tragic death. His father, Guy Intamba, told the Sunday Times the family had borrowed R800 to pay for the camp but could not afford the life jacket the school told parents to buy.

Enoch was last seen before their home-made river raft overturned during water activity. His disappearance apparently went unnoticed for 17 hours. The family said the school only called on Thursday to ask if Enoch had made the trip.

Sunday Times further reported that the alarm was raised only when a boy who sat next to Enoch on the bus informed staff his friend was missing.

"I thinks the people who went there with the children were not organised," Intamba told the paper.

Lesufi said they had asked the school for answers on Enoch's death so they could decide what action to take.

Lesufi: 'We are turning our schools into mortuaries'

Gauteng education MEC Panyaza Lesufi on Sunday vowed to expel school staff if they were found to have been negligent in the protection of pupils.
News
1 year ago

The SA Human Rights Commission (SAHRC) says it will provide legal support to the family of Enoch Mpianzi, who died during a school orientation camp ...
News
1 year ago
Next Article