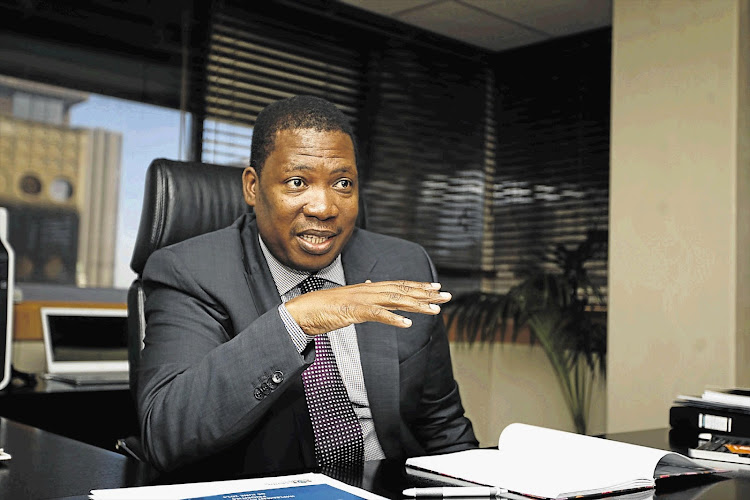 Gauteng MEC for education Panyaza Lesufi, who travelled to Brits following the tragic death of a Johannesburg pupil during a school orientation trip, will no longer visit the Protea South Primary School in Soweto on Friday.

He had planned to visit the school after it caught alight in the early hours of Friday.

The fire was reported around 5am and has been extinguished.

It was the fourth fire at a Gauteng school since December.

Last Wednesday, Khutlo-Tharo Secondary in the Vaal was torched.

Two weeks ago another school in the Vaal was set alight. Four classrooms, learning materials and stock worth about R4m were reduced to ashes in the blaze at Tokelo High School.

Lesufi is scheduled to address a briefing at Parktown Boys' High School at lunchtime on Friday, following the disappearance and subsequent discovery of the body of a grade 8 pupil from the school. The boy is believed to have drowned when a homemade raft capsized.

@Lesufi Protea South primary school is on fire. There's no one in vicinity at this moment. pic.twitter.com/m8Q6R0rJys

Rescue teams will resume their search on Friday morning for a Grade 8 Parktown Boys’ High School pupil who went missing while attending an ...
News
2 years ago

The last time 13-year-old Enock Mpianzi was seen was moments before their home-made river raft overturned during a water activity on an orientation ...
News
2 years ago
Next Article