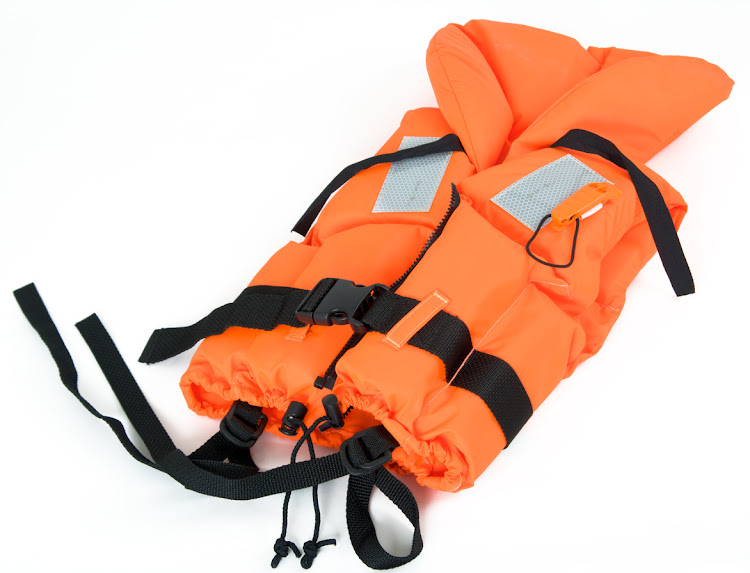 It was not immediately clear whether Parktown pupil Enoch Mpanza was wearing a life jacket when he drowned at an orientation camp in the North West. Stock photo.
Image: Gallo Images/ IStock

Did Enoch Mpianza and other grade 8 pupils from Parktown Boys' High who took part in a river-rafting exercise wear life jackets?

Gauteng education MEC Panyaza Lesufi said on Friday: “I must confess that I am not aware. I was not briefed that the people who assisted the children had life jackets or were given safety measures. That part of the information was not provided as of now.”

He was speaking at the school just hours after Mpianza’s body was recovered from the Crocodile River at a lodge in North West.

A group of around 200 grade 8 pupils left the school for an orientation camp on Wednesday.

Mpianza most likely died on the same day around 3pm.

“The children were divided into groups and they were given material to build their own rafts. They were going down the Crocodile River,” said police spokesperson Col Adele Myburgh.

Mpianza was with a group of about 12 pupils on a raft which overturned.

“It seems like the currents were quite strong and the last time the boy was seen is when some of his friends saw the raft overturn and the children fell into the water,” Myburgh said.

Mpianza, according to police, was reported missing on Thursday.

“With reports that the case was only opened on Thursday at 3pm, it means the body was there for [several] hours. In the absence of a proper report, it will only be speculation,” said Lesufi.

He hoped an independent report into the incident would be finalised within three months.

That report, Lesufi said, would also clarify if any lifeguards were on duty and the exact timeline of events.

Lesufi said besides the safety issues, it was unclear how long it took for a headcount to be done on the pupils, and for about 10 teachers to notice the teen was missing.

“Everyone indicated that after that exercise [rafting], they were not aware that there was a learner missing,” said Lesufi.

“It was only when they did a head count that they saw  the numbers were not adding up,” he said.

“Some children had booked but did not come. They called everyone who had booked and got reasons for their not coming. Some were sick, others could not afford the trip. When they saw Mpianza's belongings, that is when they raised the alarm and we were notified,” said Lesufi.

Mpianza died on his first day of high school.

Lesufi indicated that he and his family were originally from the northern DRC.

Parents of some of the Grade 8 pupils from Parktown Boys High School on Friday shared how their children had also experienced difficulties at an ...
News
2 years ago
Next Article