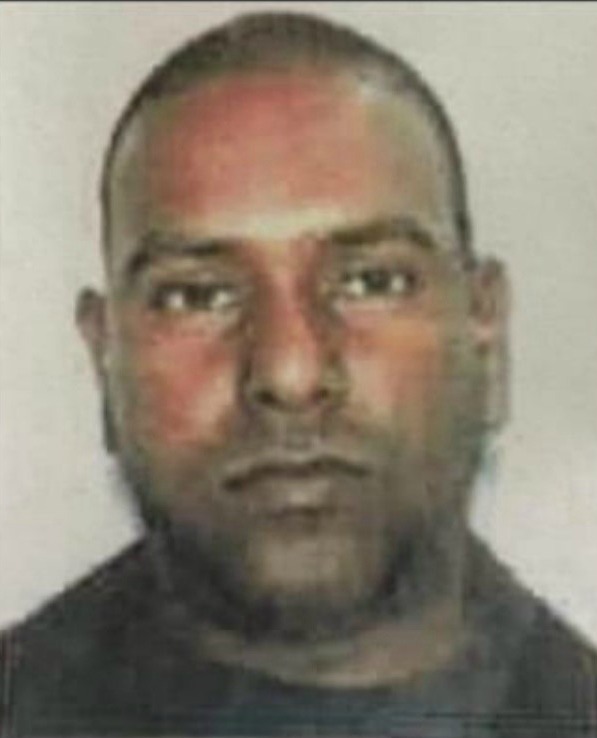 Strini Chetty, commonly known as Micolan, is wanted in connection with a double murder committed in Umhlanga on December 28
Image: SAPS

A bounty of R50,000 is being offered for information on the whereabouts of a Durban man wanted in connection with a double shooting committed last month.

Strini Chetty, who has been on the run for close to three weeks, is wanted in connection with the deaths of Bradley Hiralall and Bilquees Hussain.

The two were gunned down around 1pm on December 28 in Umhlanga Rocks Drive.

“Two black BMW vehicles were travelling along Umhlanga Rocks Drive. As the vehicles approached the traffic lights at the intersection of Umhlanga Rocks and Keynsham drives, the driver of the rear BMW began to shoot at the occupants in the other BMW,” police said.

Chetty, commonly known as Micolan, is in his thirties; about 1.78m tall; dark in complexion and medium built with short hair.

“Callers may remain anonymous and all information will be treated in the strictest of confidence. A reward of up to R50,000 is being offered for any information that would lead to the arrest of the suspect.”

Two men were arrested within minutes of allegedly robbing the driver of a funeral parlour vehicle at gunpoint in the Eastern Cape.
News
2 years ago

Police in Itsoseng, North West, are investigating the alleged murder of an 83-year-old reverend whose body was discovered at his house within church ...
News
2 years ago
Next Article