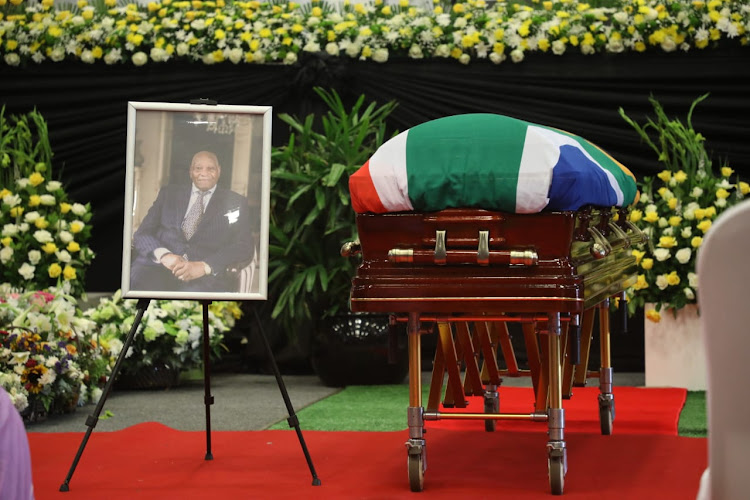 Thousands of people have started to arrive in Soweto for the funeral of celebrated entrepreneur and businessman Richard Maponya.

The special official funeral declared by President Cyril Ramaphosa is being held at the University of Johannesburg, Soweto campus. Soweto is the township that Maponya served all his life and the university houses the Dr Richard Maponya Institute For Entrepreneurship in his honour.

The funeral service will be attended by Ramaphosa and former president Thabo Mbeki among many dignitaries.

Maponya died last week Monday in hospital at the age of 99. He had recently celebrated his birthday in December.

The two became a power couple that propelled the family business into a general dealer, eatery, butchery, liquor stores and supermarket, car dealership and filling station.In April 2015, the Durban University of Technology awarded Maponya with an honorary doctorate.

Leadership lessons from the life of Richard Maponya

Without doubt, Dr Richard Maponya, the father of township retail, had a very illustrious history.
Opinion
1 year ago

Richard Maponya 'believed in teaching a man how to fish'

He still signed his cheques, attended his board meetings and was planning his diary for the week in which he died.
News
1 year ago
Next Article