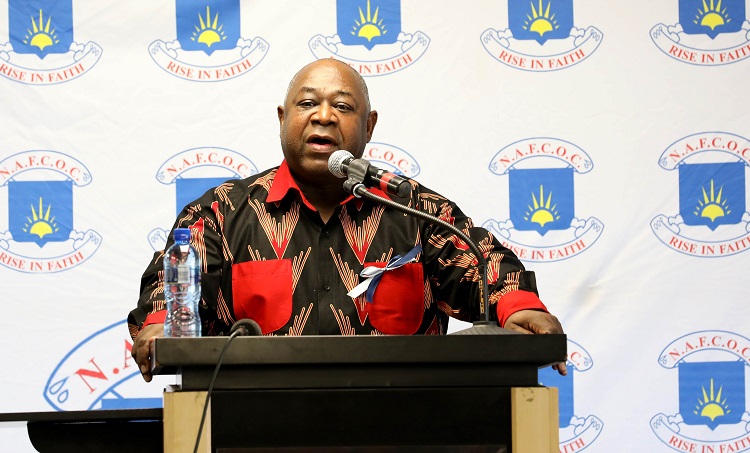 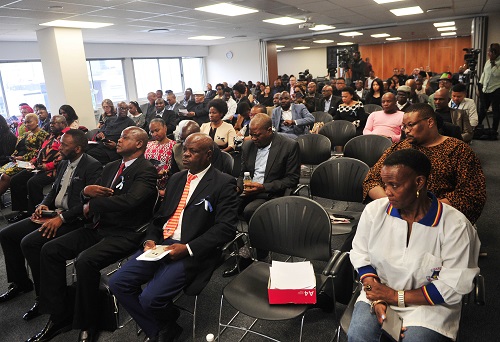 The late business icon Richard Maponya was unhappy about the state of the South African economy and its failure to create employment.

This is according to William Maponya, the late entrepreneur's nephew as he reflected during his memorial service held in Sandton on Friday.

"Until his last day, he was still complaining about the not being able to support its people," Maponya said.

Maponya said his uncle complained that the South African economy was failing to empower people living in townships to be economically independent and create jobs.

The memorial service of the late business icon Richard Maponya has begun at the Rosebank Union Church in Sandton.
News
2 years ago

He added that his uncle could not speak about business without mentioning Soweto.

Maponya added that he learned special  values from his uncle.

Dr Richard Maponya died on January 6 and his funeral will be held on Tuesday.

He has been praised by people from all walks of life for tenacity in starting businesses during the apartheid era and growing them to make an impact in society.

Dr Richard Maponya, 99, was the doyen of black business who established a reputation as a defiant entrepreneur who took on the might of apartheid ...
Opinion
2 years ago

Late legendary entrepreneur Richard Maponya was the opposite of the infamous Gupta family. Popular poet and musician Mzwakhe Mbuli caught ...
News
2 years ago
Next Article