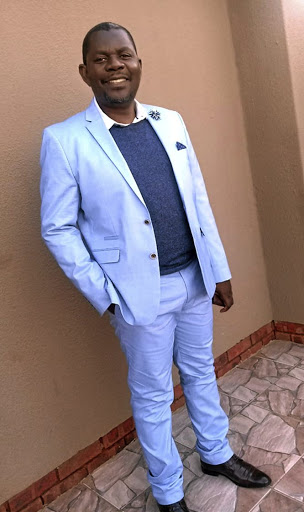 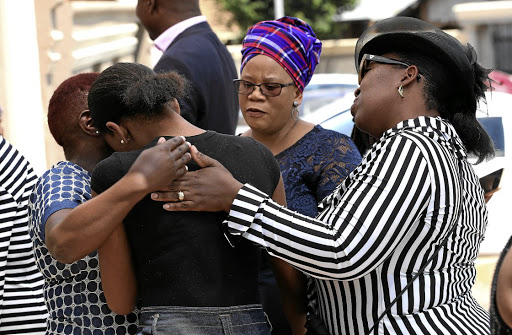 School principal Emmanuel Tshivhase was killed allegedly for taking a stance against mismanagement of funds at his school.

Tshivhase, 53, was shot dead about 3km from the Jabulile Secondary School in Orange Farm where he had been the principal for two years.

It's alleged that on Thursday, Tshivhase had stopped his car on the side of the road to respond to a call when he was confronted by an unknown man who shot him dead.

Yesterday, friends and colleagues gathered outside Tshivhase's house in Protea North in Soweto.

His two daughters, Ompha and Chaka Tshivhase, who were seen welcoming guests, could not hide their tears.

Family spokesperson, Pastor Mashudu Tshinavhe-Mashabela, 48, said Tshivhase always told the family that not everyone was happy about his leadership style at school.

"The main problem was that some of the school governing body and school management team did not want him to follow the procurement processes.

"He was seen as a wrong person as he maintained his principles as the principal," Mashabela said.

Mashabela said Tshivhase's death came at a time when he was on 40 days of fasting with his wife.

"When he left on Thursday morning, he promised his wife that he won't come back home late. Unfortunately, few hours later his wife received the terrible news that her husband was no more. We strongly believe as the family that his murder had to do with the call he received," Tshinavhe-Mashabela said.

A 53-year-old school principal was shot dead while seated in his car on the Golden Highway in Johannesburg, the department of education said on ...
News
2 years ago

She added: "I mean, he would not just park the car at the side of the road if he did not trust the person."

"The family feels like they have been failed by the entire education and I understand their frustration because a lot is happening in that school. I am emotionally destroyed and we can't have these senseless killings. The evidence about Tshivhase's death is inside the school and we will leave no stone unturned," Lesufi said.

Masesi Thamaga, 56, Tshivhase's neighbour of more than 20 years, said they wept for three days when they heard of the news.

"He was a people's person who was loved by everyone. I remember he helped me pass my dental assistance course and he would also help our children with their school work. We have lost a great person," she said.

Funeral arrangements will be announced later in the week.