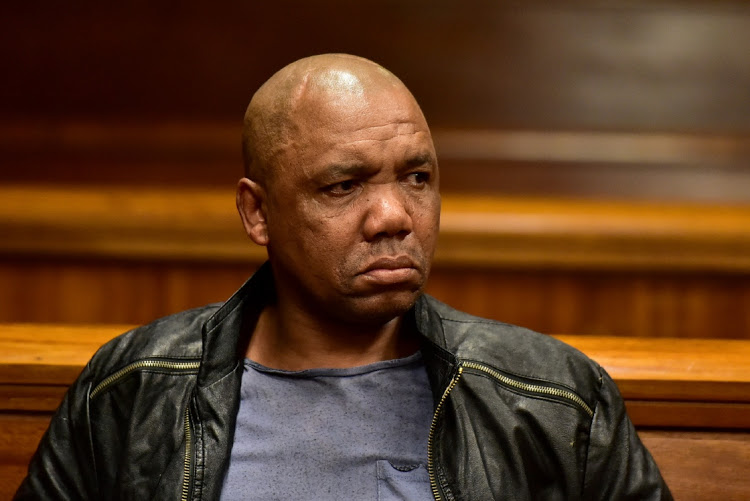 Mlungiseleli Patrick Tyane of New Brighton in Port Elizabeth has been found guilty on two counts of rape, two of kidnapping and one of attempted murder.
Image: EUGENE COETZEE/HeraldLIVE

Two children, aged five and six when they were kidnapped and raped, have helped convict their attacker.

Mlungiseleli Patrick Tyane, 51, of New Brighton in Port Elizabeth, was found guilty on two counts of rape, two of kidnapping and one of attempted murder on Tuesday, reports HeraldLIVE. The crimes were committed on September 20 2017.

Port Elizabeth high court judge Irma Schoeman commended the testimony of Tyane’s victims, saying their powers of observation showed them to be reliable and honest witnesses.

“No criticism could be levelled against their evidence. [Their] powers of observation are acute. [They] could remember how [Tyane] tied them up and with what. [The five-year-old] could describe the furniture in the shack and even the colour of the cupboard as depicted in the photo album. [They] could give a description [of Tyane] after two years and could remember his name,” Schoeman said.

A two-year-old toddler was snatched out of her mother's bed at night and raped by an unknown man. Police spokesperson Brig Motlafela Mojapelo said ...
News
2 years ago

Tyane had lured the two girls to his shack, where he forced them to undress, tied them up and raped them.

He then took the six-year-old to a field near the Ford Stadium in New Brighton, where he stabbed her 10 times in the head, neck, face and right hand, and left her for dead under a heap of rubbish.

She was later found by concerned community members and taken to Dora Nginza Hospital, where she was able to tell her mother where her friend was being kept.

Police found the five-year-old naked under a blanket on Tyane’s bed with her hands tied and a cloth around her neck just after 3am on September 21 2017.

In his testimony, Tyane said he had no knowledge of how the little girl had found her way on to his bed, tied up and naked.

Schoeman said Tyane’s version of events and his claim that blood from the six-year-old girl was planted on his clothes the day he was arrested was “so absurd it stands to be rejected”.