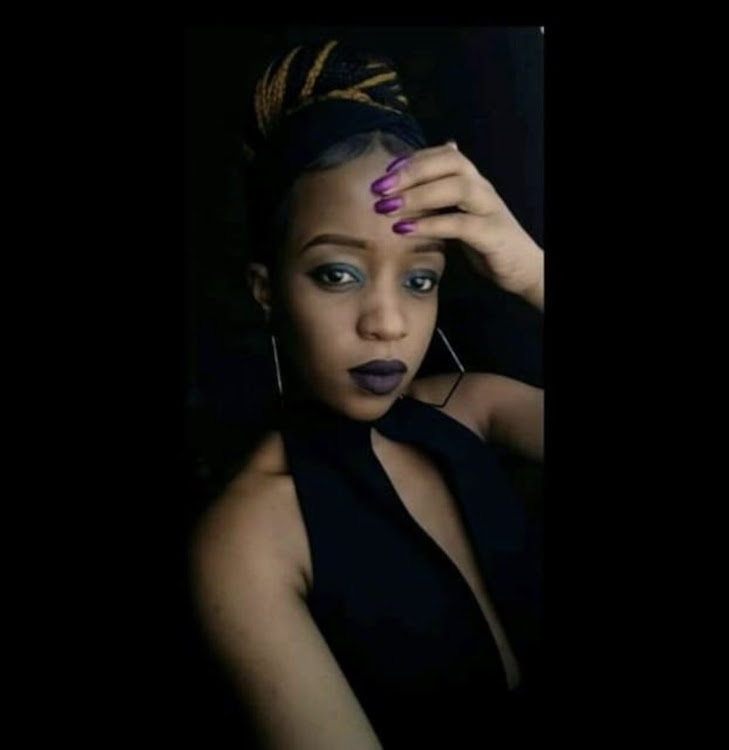 Precious Ramabulana, a Capricorn TVET College student, was murdered at the weekend.
Image: @NalediChirwa via Twitter

“I denounce such barbaric and shameful acts against women, both in our institutions of learning and in society in general.

“Our society cannot continue another day harbouring such disgraceful people, who are hell-bent to tear the moral fibre of our society apart,” Nzimande said.

Ramabulana, who was a student at Capricorn TVET College, was murdered in her rented room at ga-Joel Section in Mokomene in the early hours on Sunday morning.

Police spokesperson Brig Motlafela Mojapelo said the student was asleep when she was attacked by an unknown man.

He stabbed her several times and fled the scene. Her frantic screams were heard by a neighbour, who called the police, Mojapelo said.

According to EFF MP Naledi Chirwa, Ramabulana was “stabbed 52 times”.

On the eve of the start of 2018 "16  Days of Activism for No Violence against Women and Children Campaign", a 24-year-old college student was ...
News
2 years ago

Chirwa said the student had also been sexually assaulted.

Police confirmed on Monday that Ramabulana had been stabbed, but did not specify the number of wounds she suffered.

Nzimande said Ramabulana was studying N6 business management and preparing for her final round of examinations.

“I trust that our criminal justice system will ensure a speedy apprehension and prosecution of those responsible for this dastardly act.”

“I have engaged all of our institutions, both universities and TVET colleges, to improve campus safety and security.