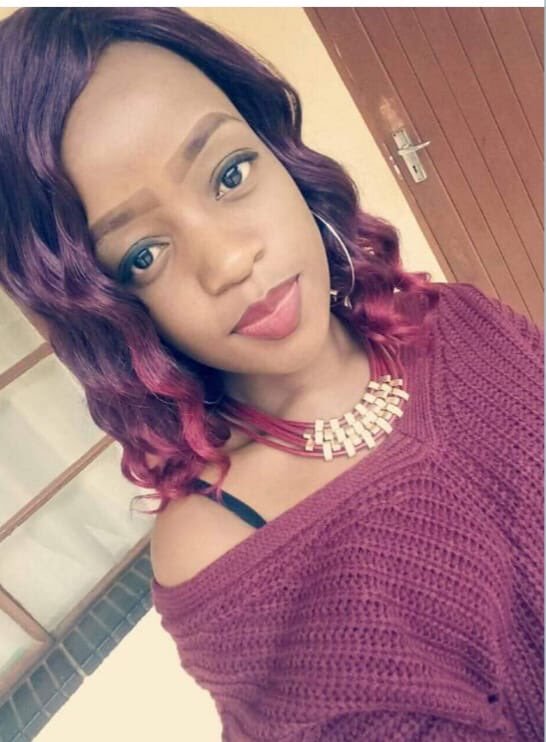 As the country observes 16 Days of Activism Against Women and Children Abuse, college student Precious Ramabulana was found murdered in her rented room.
Image: Twitter

On the eve of the start of 2018 "16  Days of Activism for No Violence against Women and Children Campaign", a 24-year-old college student was attacked and brutally killed by an unknown suspect in her rented room in Botlokwa, Limpopo.

"The incident happened on Sunday morning (November 24) at about 2.30am. It is alleged that the deceased was asleep in her rented room at GaJoel section in Mokomene, about 60km north-east of Polokwane, when the suspect gained entry through the window and started attacking her. He then stabbed her several times and fled from the scene," he said.

Mojapelo said the deceased’s frantic screams were heard by a neighbour who called police.

"On arrival, her body was found in a pool of blood with several stab wounds. The motive for the attack is unknown at this stage," he said

Provincial police commissioner Lieutenant-General Nneke Ledwaba has instructed that the killer be hunted down and brought to book.

Mojapelo said the deceased was identified as Precious Ramabulana from Nzhelele near Thohoyandou. She was a student at Capricorn TVET College's Ramokgopha Campus.

Though other reports say she was also raped and stabbed 52 times, police would not be drawn to confirming these allegations.

Ramabulana, who was a member of DA Student Organisation (Daso), was N6 business management student. She was preparing for her last examination at the time of her brutal attack.

DA political head in the province Risham Maharaj said it what makes the murder more sad is that it took place as the country entered the 16 Days Campaign.

“We condemn this incident in the strongest manner possible. We send our heartfelt condolences to her family and fellow students. Our prayers and thoughts are with them during this difficult period of mourning,” Maharaj said.

After Luyanda Botha allegedly raped 19-year-old Uyinene Mrwetyana twice and bludgeoned her to death with a scale, the postal worker hid her body in ...
News
2 years ago

Insults were hurled at a former Post Office employee accused of raping and murdering UCT student Uyinene Mrwetyana when he appeared in court on ...
News
2 years ago
Next Article