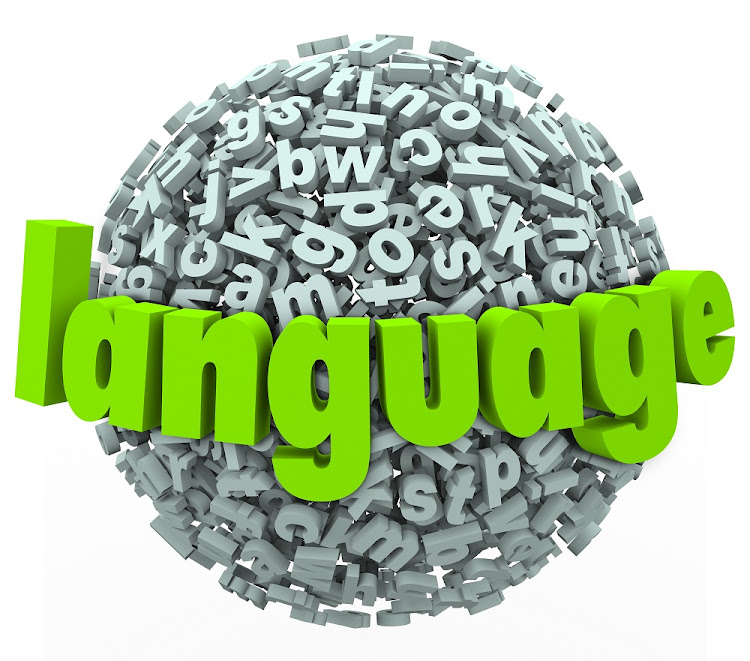 The national department of arts and culture was put under the spotlight on the first day of the hearings by CRL commission on the over use of the English language.

The department still uses English to advertise their posts and also on the application forms. The hearings held at the CRL offices in Braamfontein are conducted in line with the constitution of the country which sets framework for the liberation and restoration of the South African indigenous languages in its injuction for equal use of the officially recognised languages.

The department failed to answer most of the questions asked by the commissioners.

“There has not been any complaint based on the language usage during recruitment processes. The department’s language policy promotes the usage of eleven official languages,” Ndima said.

One of the commissioners Professor Pitika Ntuli said the commission has asked the national department of arts and culture as well as provinces to present on their language policies.

The hearings are also meant to assess measures that are in place to regulate and monitor the use of official languages.
News
2 years ago

“We want them to tell us what policies do they have in development and protection of languages and if they have got any policies for implementation. Also, to find out since South Africa gained its freedom, what are the tangible things that they can show us. We sent few questions we needed them to answer. National still has to work very hard. One of the key issues we raised with them is that they have to looked at employment policies. We will prepare our own report and advise on the way forward,” Ntuli said.

Chairing the hearings, professor David Luka Mosoma said they were interested to know whether they are impacting on the lives of South African people through the language usage.

“The language is the house of being as it defines who you are, your identity and your source of origin. Language facilitates whatever we do and whatever we can become. This particular engagement is not too late as a commission we stand on three legs - the language,  culture and religion. Last year we focused on religion and we continued with it this year. But more importantly the place of language has become so critical especially because without language culture cannot be developed and we cannot even develop technology or do research. Language is marginalised in South Africa because it has not become the language of commerce,” Mosoma said.