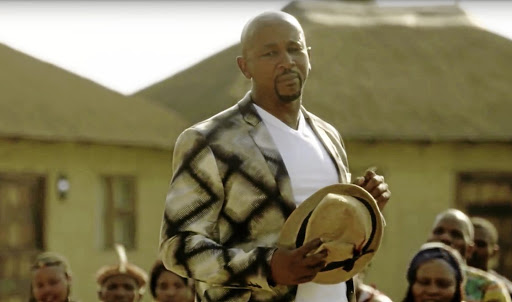 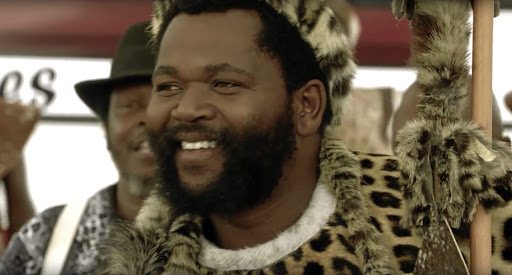 Popular television telenovela Isibaya is taking the art of wooing a woman - ukushela - to a fashionable level.

The soapie has introduced eBhubesini's Shela Champion, to celebrate the beauty of women and ukushela as a craft.

The winner of the competition, as part of the tolenovela's storyline which will be announced tonight, will win R10,000 cash, a cow and lunch with Queen Ntwenhle.

For the past two weeks, viewers have watched male actors in Isibaya playing with the most witty and beautiful lingo to win a woman's heart.

The competition started off as a silly suggestion by Mandla Ndlovu to get Bongani (Nhlanhla Mdlalose) and Bhekumuzi (played by Melusi Mbele) to compete against each other for Kentucky's (played by Siphelele Mzimela) attention. Ndlovu (played by Bongani Gumede) decided to give men a platform to show-off their courtship skills.

The winner will be voted for by the crowd and the Queens of Amabovu nation; Qondi (Jessica Nkosi) and Ntwenhle (Asavela Mngqithi) will vote for the winner.

After all contestants have showcased their courting skills, the top four with the most votes will go to the final round.

According to script writers, the idea of ukushela competition was added because they wanted a funny story that celebrates women and also celebrates the art of courting.

Story-liner and cultural consultant at Isibaya, Jacob Ntshangase, said they introduced ukushela because they wanted to inspire men while demonstrating to them how to show appreciation to women.

Television actress Ayanda Borotho has moved away from typical self-centred books to address deep issues of misogyny in her autobiography.
Entertainment
2 years ago

"We wanted to show that courting does not have to only happen at the start of your relationship.

Normally, ukushela is between a man and a woman alone, so the idea of the ubuciko bomlomo (eloquency) was to create a situation where we can see many of our characters performing ukushela. Isibaya prides itself as a custodian of the beauty of the language ... using idiomatic expressions and witty language to make a point. The story-line is also about the beauty of the language."

Ntshangase explained that the storyline was inspired by Bhekumuzi storyline.

"Bhekumuzi is trying to win back Thandi's heart and felt that the stereotype is that when guys court they have to buy gifts to win a girl's heart, but it's not true, woman love to be romanced and it would be nice if he wins her heart when he resorts to old-fashioned ways. Not everything in life is about money and gifts."

Musician Sjava was introduced to the storyline as an expert who advises the participants on how to treat a woman.