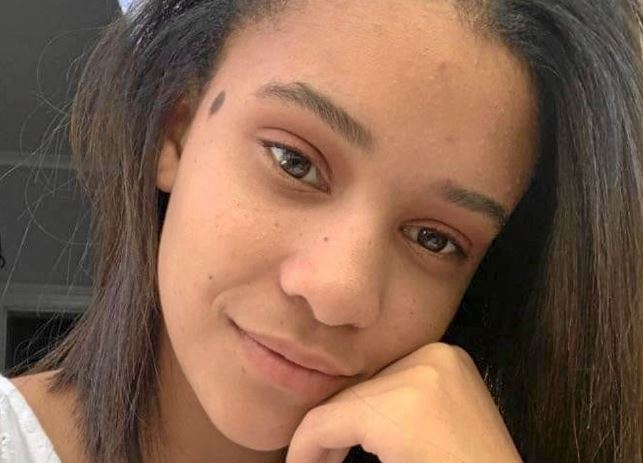 Theology student Jesse Hess and her 85-year-old grandfather, Chris Lategan, were murdered at their home in Parow. Police are looking for 'a person of interest' in the case, who has also been linked to the alleged rape of a teenager in Hanover Park on Monday.
Image: Facebook

A man linked to the brutal murder of student Jesse Hess and her grandfather is on the run after allegedly raping a teenager in Hanover Park, Cape Town, two days ago.

Hess, a University of the Western Cape theology student, and her 85-year-old grandfather, Chris Lategan, were found dead at home in Parow in September.

At the time, police spokesperson Lt-Col Andrè Traut said Hess, a youth leader, was found dead on a bed, while her grandfather was tied up in a toilet. A television, cellphones and backpack were missing.

Police spokesperson Capt FC van Wyk confirmed on Wednesday that a man whose photograph was shared on social media was “a person of interest” in the case.

“Circumstantial evidence currently links him to the crimes,” he said.

Van Wyk said the man had also been positively linked to the alleged rape of a 16-year-old girl in Hanover Park on Monday.

Violence erupted at the University of the Western Cape early on Wednesday amid a rush to identify alleged rapists following the murder of student ...
News
2 years ago

'Am I Next' vigils take over grieving varsities

Theology student and her grandfather found murdered at home

Police are yet to make arrests after a University of the Western Cape theology student and her grandfather were found murdered at the weekend.
News
2 years ago
Next Article