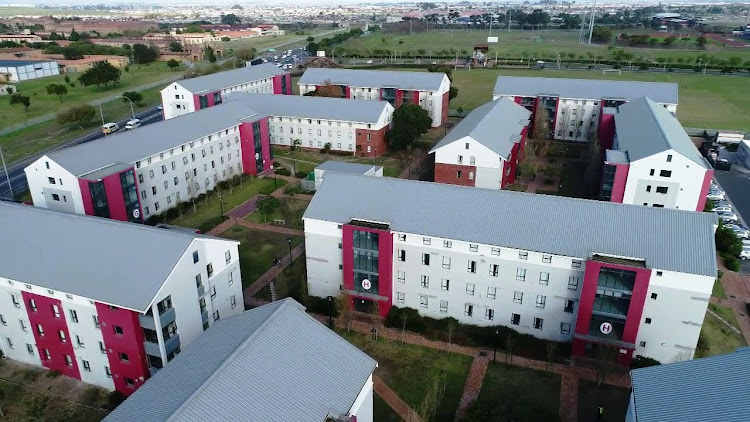 Violence erupted at the University of the Western Cape (UWC) early on Wednesday amid a rush to identify alleged rapists following the murder of student Uyinene Mrwetyana.

"The students allegedly tried to apprehend the individuals," he said. "Police arrived on the scene and took action in an attempt to disperse the crowd.

"The students accused of these crimes were removed from the premises."

Abarder said it was understood that the police had fired shots. TimesLIVE has asked police for confirmation. 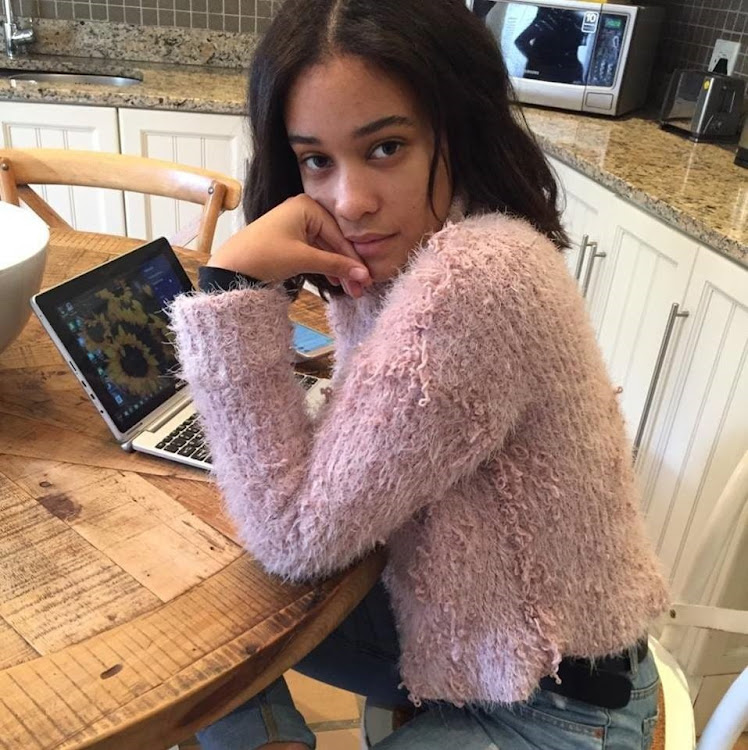 UWC is due to hold a memorial service on Wednesday for first-year theology student Jesse Hess, 19, who was murdered last week along with her 85-year-old grandfather Chris at their flat in Parow.

Abarder said: "The university is aware of the heightened anger in the wake of the murders of young students, including our own Jesse Hess, and other acts of violence against women.

"We are angry too – enough is enough. To bring perpetrators to book requires a concerted effort by all.

"We urge students who have information about any crime, including rape, to report it to the campus security and the SAPS so that the relevant authorities can investigate."

Mrwetyana's murder has led to social media accounts in which women are encouraged to name their rapists. Hundreds of men have been identified, many of them with accompanying photographs.

This has led to warnings from lawyers that those posting messages — most of them requesting anonymity — are opening themselves to civil action by those they are naming.

But Siyabulela Monakali, spokesperson for the NGO Ilitha Labantu, said women felt there was no justice for rape survivors.

He told Times Select on Wednesday: "With a prosecution rate less than 4% in SA, it is understandable why women would deem it necessary to name and shame alleged rapists.

"Women survivors of rape are sick and tired of the lack of justice and they, in turn, are using platforms like these to voice out their grievances."

The Khayelitsha house allegedly belonging to the man accused of raping and murdering university student Uyinene Mrwetyana was set alight on Tuesday ...
News
2 years ago
Next Article