WATCH | So close! Transport worker rescues man from tracks, with seconds to spare 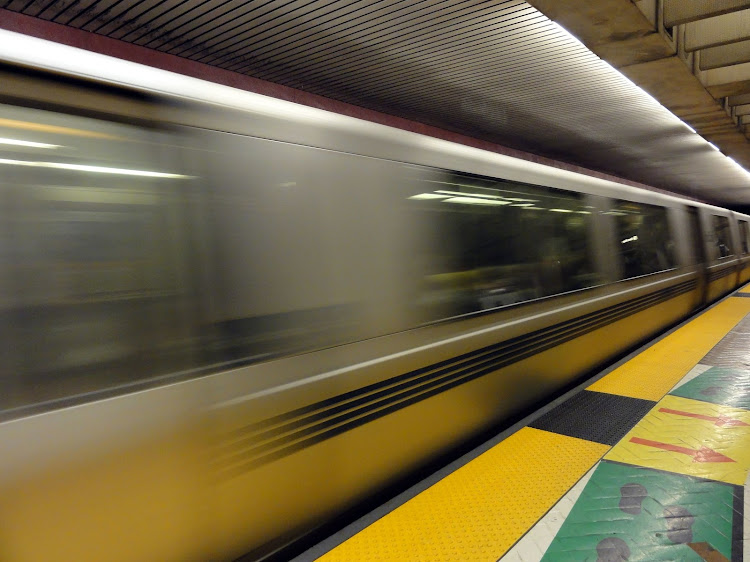 He was pulled from the tracks with moments to spare.
Image: 123rf / Eric Broder Van Dyke

A California, US, transport worker is being hailed as a hero after he rescued a man who fell on to the tracks as a train was arriving at a station.

“I was standing on the yellow strip, telling people to stay back, looking (north) towards Lake Merritt, when, in my peripheral vision, I saw him fall, almost like he missed a step going up a stairway, and he ended up in the trackway,” O’Connor said.

According to CNN, O’Connor told reporters “it feels really awkward to be called a hero”.

He said he was just doing his job and that he hoped anyone else would've done the same thing.

A California rapid transit employee is being hailed as a hero for rescuing a man who fell onto the tracks as a train was approaching. "It really feels awkward to be called a hero because it's what we're supposed to do," said the worker, John O'Connor. https://t.co/mW3hhyc5d6 pic.twitter.com/m9vIYxU0gb