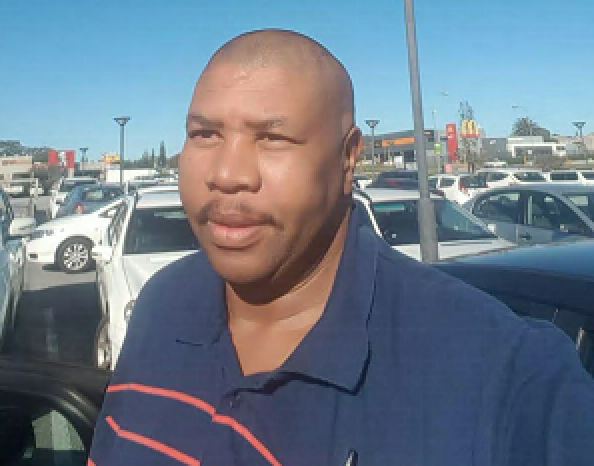 Dr Mkhuseli Boto, accused of the attempted murder of his wife, has failed in his bid to get bail.
Image: Supplied

Port Elizabeth doctor Mkhuseli Boto must remain in custody pending his trial for attempting to murder his estranged wife, a court ruled on Wednesday.

Boto, who allegedly shot his wife Tabita in the face at their Summerstrand home, stared solemnly at the floor as the Port Elizabeth magistrate's court found that the charges were so serious that it was not in the interest of justice to release him on bail, reported SowetanLIVE's sister publication HeraldLIVE.

Magistrate Ramona van Vuuren agreed with the prosecution that should Boto be released from custody, he posed a threat to Tabita as well as to himself because of his depressive behaviour.

The case was postponed to November 14 for further investigation.

It is alleged that Boto shot Tabita, also a general practitioner, at their Summerstrand family home in Port Elizabeth on August 31.

He then allegedly tried to commit suicide.

His three minor children were present at the time.

A Mamelodi taxi boss and uncle of the feared Vusi "Khekhe" Mathibela was killed in a hail of bullets after gunmen ambushed him in a drive-by shooting ...
News
2 years ago
Next Article