#ZondoCommission named SA's word of the year for 2019 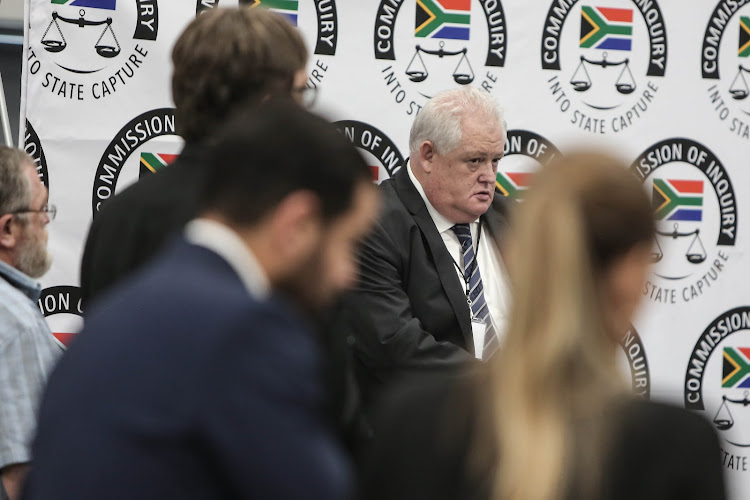 The Zondo commission of inquiry into state capture heard startling testimony from Angelo Agrizzi (pictured) and others, resulting in the tag #ZondoCommission being the most used in SA during the year.
Image: Alaister Russell/The Sunday Times

The keyword #ZondoCommission has come out tops as the 2019 South African word of the year, the Pan South African Language Board (PanSALB) announced on Wednesday.

It beat gender-based violence and amapiano, which both made the shortlist.

PanSALB said the Zondo commission, a judicial commission of inquiry instituted by then president Jacob Zuma in January 2018 to investigate allegations of state capture, was used as a keyword 30,775 times.

Gender-based violence, which received the most coverage in August when there was a surge in murders and sexual crimes against women, was used 18,973 times.

“The keyword’s rise in coverage is indicative of the topic demanding urgent attention from governing authorities in South Africa. Protests, campaigns and online social media posts fuelled the conversation further — with online coverage accounting for 55% of the total volume,” PanSALB said.

Amapiano, the new house music genre which mixes deep house, gqom and soulful piano sounds, was a most-talked-about online topic in 2019, with 2,687 clippings.