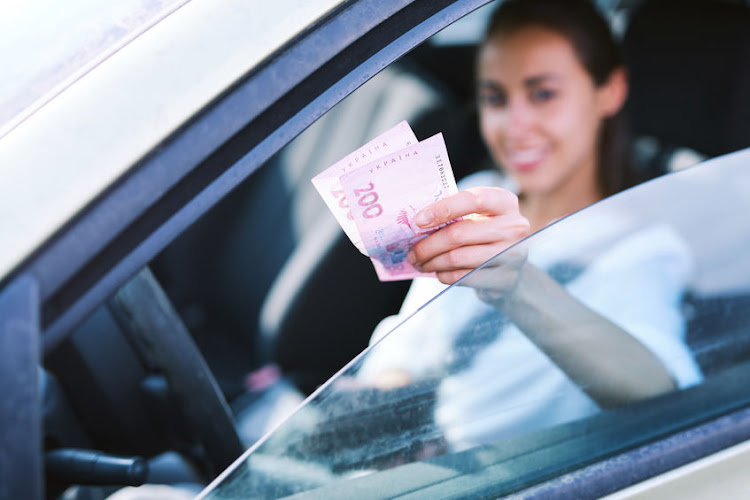 A provincial traffic officer has been bust for an alleged bribery scam after threatening to arrest motorists for “offences” in the Free State unless they paid him via e-wallet.

Tshiya Pule Modise, 39, was implicated in the alleged “e-wallet bribe scam” during an investigation by the Hawks.

“The officer would allegedly demand money from motorists for traffic offences, threatening them with arrest if they didn’t comply. He would insist on money being sent to him via e-wallet service as opposed to taking cash.”

The investigation uncovered “numerous individuals” in and around the Free State who claimed they paid bribes this way.

Modise was granted bail of R3,500 by the Bloemfontein magistrate’s court on September 13.

He is due in court again on October 23.

Suspended KwaZulu-Natal prisons head Mnikelwa Nxele, implicated at the state capture commission for allegedly accepting bribes from Bosasa, has been ...
News
2 years ago