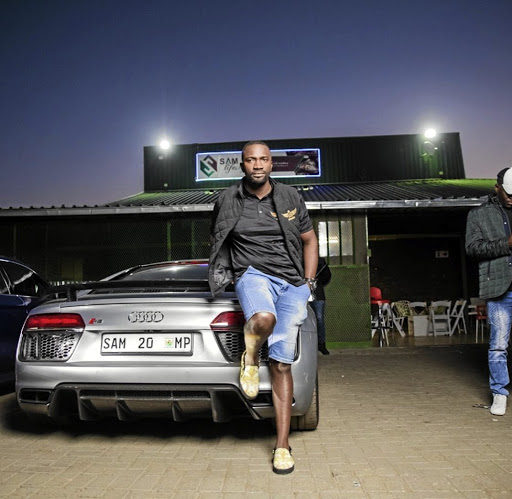 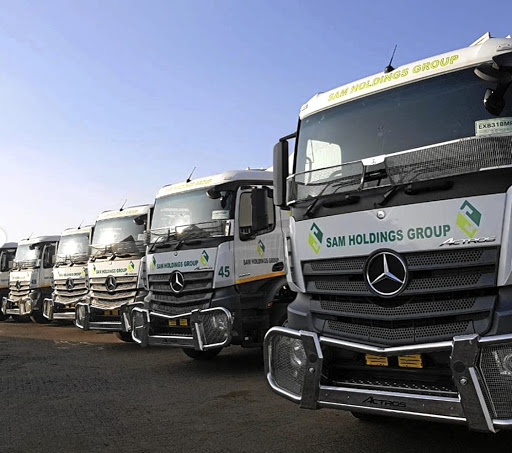 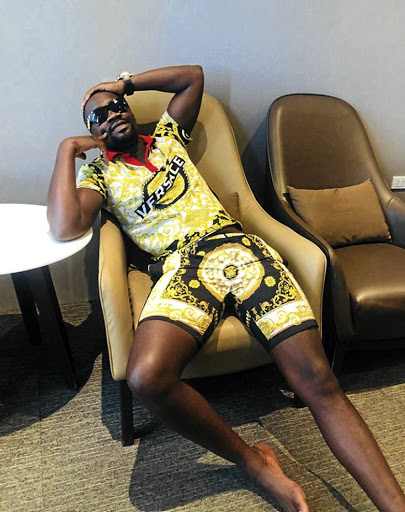 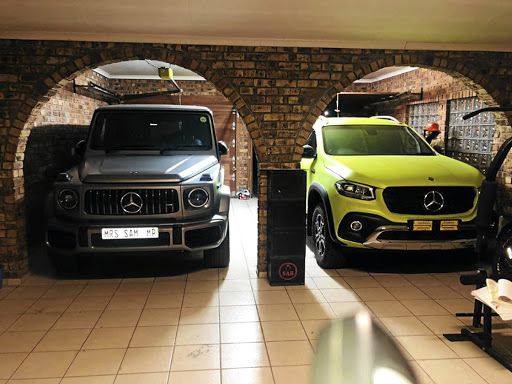 A businessman who flaunted his wealth by taking a 72-car convoy to the Durban July this year found himself stuck in a dark cell yesterday after a power failure hit the magistrate's court he was supposed to appear in.

Sam Chabalala of Sam Holdings was scheduled to appear before the Witbank magistrate's court yesterday on charges of fraud, corruption, contravention of the Immigration Act as well as possession of an unlicensed firearm and ammunition.

The flamboyant businessman who goes by the Chabalala clan name, Mshengu, was arrested by the Hawks in eMalahleni on Friday following a lengthy investigation into his citizenship.

Chabalala allegedly tried to bribe Hawks officers with R40,000 when he was nabbed. This was confirmed by the Hawks.

He also faces a charge of trying to bribe home affairs officials who were probing how he acquired a South African identity document.

There was drama yesterday in the coal-mining town as Chabalala's friends arrived at court in a fleet of expensive cars to support him.

Lawyers mull bail action in one matter
News
1 year ago

However, a power failure forced magistrate Mdumiseni Mavuso to visit the police cells, where Chabalala was being held, and postpone the matter to Friday.

Chabalala and his company had been successful in Mpumalanga where they operated, among others, a trucking business that focused on transporting coal to Eskom.

He, however, shot to national prominence in July when he posted pictures on social media of a fleet of his expensive cars driving down to Durban for the annual horse-racing event.

Most of the cars had personalised number plates with the name "Sam" prominent on them.

Hawks spokesperson in Mpumalanga Cpt Dineo Sekgotodi said the investigation into Chabalala related to his acquiring of a South African ID in 2015.

She said when officials from home affairs were conducting the investigation, he allegedly offered to pay them between R50,000 and R100,000 for the probe to go away.

"After the home affairs investigation and the accused promised to pay money, the Hawks were called where the transaction was to take place.

"The accused was searched and an unlicensed firearm and ammunition was found in his possession," Sekgotodi said.

"We found out that the accused first got his ID book in 2015. When home affairs wanted to find out his parents' details and IDs, the accused labelled a certain lady as his mother. But the lady denied knowing him and her ID book got stolen in 2015. He also labelled two people as his brother and sister but they all denied knowing him or being his siblings."

Sekgotodi said Chabalala also told officials that he was born at Bethal Hospital, but the hospital did not have records of him being born there.

But Chabalala's lawyer Namedi Phatudi told Sowetan outside the court the state has a weak case.

"The case against my client is very weak, there's no way that the state can prove the case successfully. On Friday, we are coming here for a formal bail application and we are going to be successful on that," Phatudi said.

Sekgotodi said the Hawks were yet to ascertain where Chabalala was really from.

"The accused's ID, which we believe is fraudulent, is saying the accused was born in 1995 and looking at him such seems to be untrue, which gives questions on the obtaining of the ID and his age.

"On this case we believe there's more suspects to be arrested regarding the ID of the suspect," said Sekgotodi.