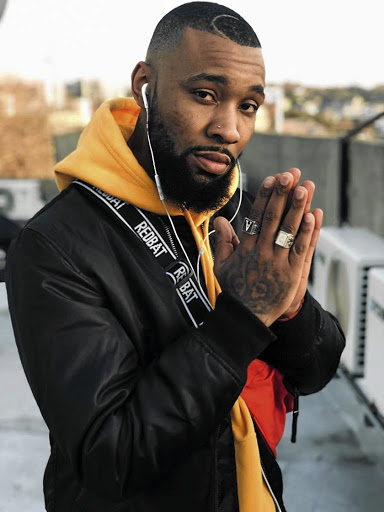 Tshego Koke has encouraged his accuser to lay a charge with the police.
Image: Supplied

SA women have come out in big numbers to name and shame alleged sex abusers on social media.

Twitter accounts such as @AmINext_SA and @helpsurvivers are aimed at exposing alleged perpetrators in the scourge of gender-based violence. "South African women scared to live their lives all while demanding justice for those who had theirs cut short," the bio for @helpsurvivers reads.

Using #ShutdownSouthAfrica and #AmINext - that both went viral - social media users are urged to anonymously name and shame their alleged abuser.

Without verifying any of the facts, the accounts then publicly publish the information, which have in turn been retweeted by many users.

Many well-known personalities have been named. One of them is MTV Base presenter Tshego Koke, who immediately released a statement to slam his rape accusation as false.

"I am disheartened and shocked about the allegations circulating about me as it's affecting me, my family and everyone around me deeply.

"I am a man committed to creating a safe world for all of humanity. I would like to encourage the accuser to please file a case and I will hand myself over to the police to clear my name as I treat this as a very serious matter and would not like any woman/man to feel I am invincible if I did them wrong."

In the tweet circulating on social media about Koke, the accuser writes:

"@tshegokoke He works for MTV Base. We went back to his friend's place after sneaker exchange [event] and he drugged me all I remember was waking up naked. I still haven't told my mother about it and he has supporters."

Tshego Koke finds himself at the intersection of TV, radio, music and fashion.
Entertainment
3 years ago

The police were not aware of the viral movement and urged any victim to report any case.

"The police can only intervene if we have a complainant. It doesn't help for them to go on social media to report these things without coming to the police," national police spokesperson Brig Vish Naidoo said.

"The longer the wait after a crime is committed, especially a sexually-related crime, it makes it difficult to ensure a successful prosecution."