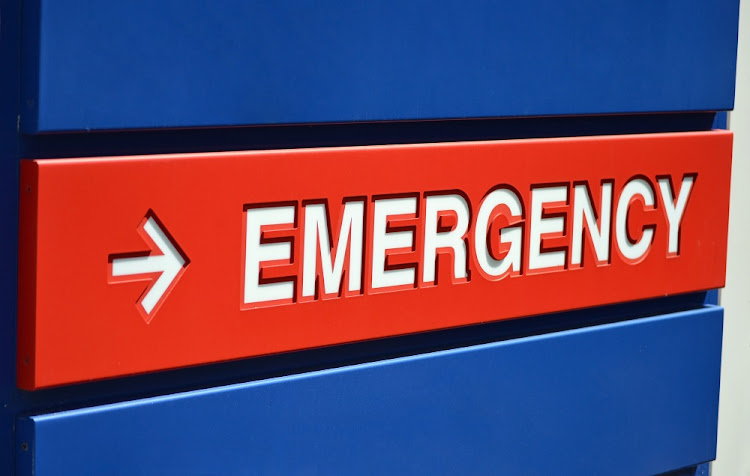 A man is living in excruciating pain after being forced to live with a bullet lodged in his leg because of the long waiting list for operations at George Mukhari Hospital.

Asiel Motsepe, 39, was shot in the leg when two robbers stormed Elliev Metals, a scrap metal dealership in Pretoria North, on Tuesday.

"The doctors told me that they could not remove the bullet because the waiting list for operations was long. They said I have to wait and they will tell me when they will do it. But I am in pain," he said.

Motsepe said at the hospital he was stabilised and put on a drip and given pain medication.

He said he was worried that spending too long in hospital will affect his income.

This was revealed by Gauteng health MEC Bandile Masuku who was responding to DA questions in the Gauteng legislature.
News
1 year ago

"I was shot on Tuesday, I thought they would have at least removed it [the bullet] by Wednesday but nothing has been done yet. If I don't work, my children won't eat."

Speaking about the shooting, Motsepe said the thugs pretended to be customers.

"I took their metal and weighed it, and then they pretended to be leaving. They turned around and kicked the door to the office, pointed a firearm at me and demanded money," Motsepe said

"I screamed for help and they shot me in the leg, dragged me outside and forced me to open the gate before they escaped."

Department of health spokesperson Kwara Kekana said surgical procedures were prioritised as per doctors' assessment of a patient. "It is normal to keep a patient waiting for a longer period before an operation but this will depend on the doctor..."